The Turkish government has just announced the effective expulsion of Eitan Na’eh, “Israel’s” Ambassador to Ankara.

According to the Daily Sabah,

“Na’eh was asked to leave Turkey indefinitely by the Turkish ministry of foreign affairs following the Israeli bloodshed and his tweets”. 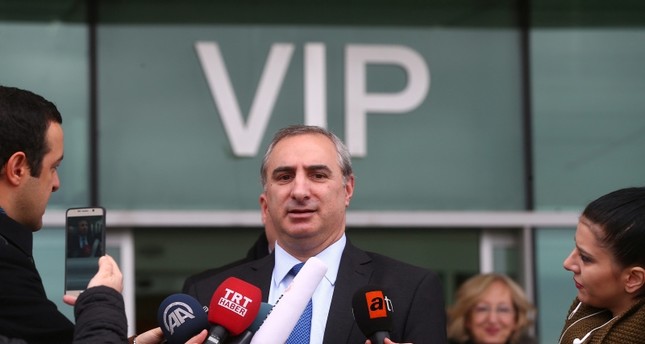 The move comes as Erdogan has openly challenged other nations that have formal relations with the occupier entity to question whether such relations are beneficial to the Muslim world. The clear targets of…