The US Navy announced this month that it was restarting the 2nd Fleet to oversee the western Atlantic Ocean, including the North Atlantic and the US East Coast.

The decision comes after several years of tensions between NATO members and Russia — and several warnings from Western officials about growing Russian naval activity, including more sophisticated and more active submarines. 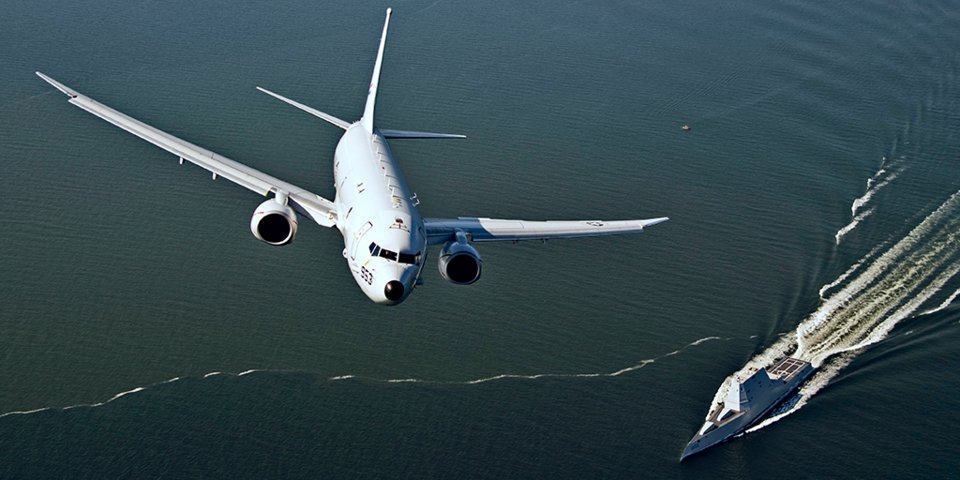 NATO has responded in kind, with a special focus on antisubmarine warfare — a capability that has waned among Western navies since the end of the Cold War.

For NATO members and…