Funerals for many of the 59 Palestinians killed by Israeli fire during the Gaza border protest will be held on Tuesday.

Several countries, although not the US, have condemned Israel’s violent response. 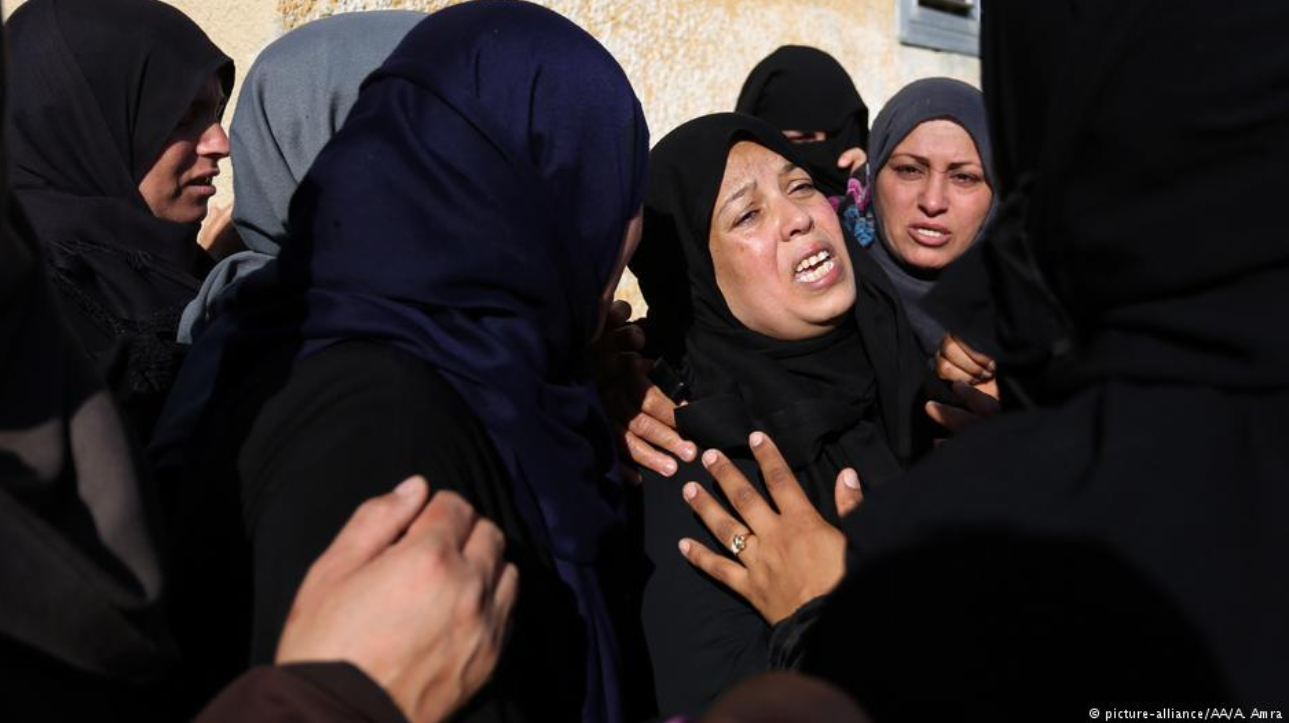 Palestinian President Mahmoud Abbas has called for three days of mourning as Gaza residents prepared to bury those killed in Monday’s violence along the border with Israel.

The Palestinian Authority also called a general strike in the West Bank and East Jerusalem in protest at Gaza’s bloodiest day in years, which saw 59 Palestinians killed — most…