The elections are needed by the incumbent president, who wants to maintain his position and stay in power.

Erdoğan has to deal with several issues that have recently weakened his party and leadership both domestically and abroad. 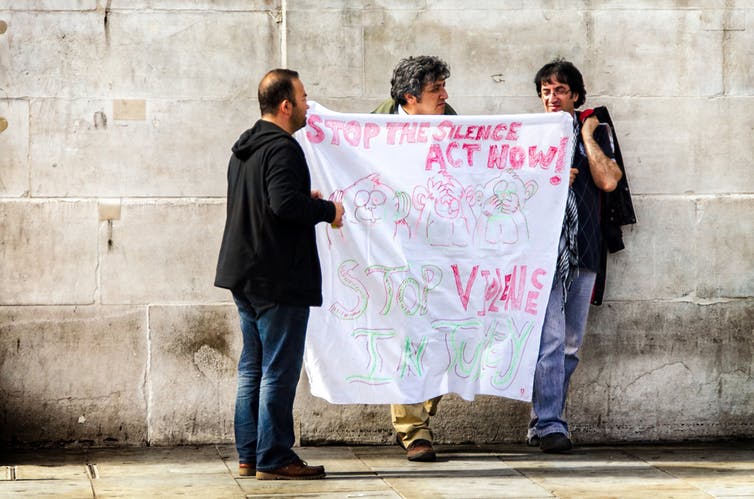 Turkey’s military intervention in Syria has become a cul-de-sac, with neither a withdrawal nor victory on the horizon.

The economy, formerly a winning card for the AKP, has unexpectedly weakened and started to turn into the party’s Achilles’ heel – the…