In northeastern India, human-elephant conflict is getting worse as forest resources dwindle.

One sultry afternoon in October 2002, a small paddy farmer (who prefers not to be named) in Sonitpur district in the northeastern Indian state of Assam bought a few packets of Demecron, an organophosphorus-based pesticide. 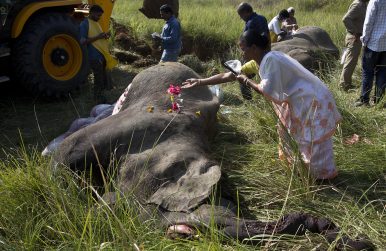 Demecron was then banned in the district; however, the lethal pesticide was still abundantly available in the black market as it continued to fetch buyers like him among the district’s farmers.

The reason was obvious: to…