Since the inauguration of Donald Trump as president, members of his administration have made many statements best described as misleading.

During the administration’s first week, then-press secretary Sean Spicer claimed that Trump’s inauguration was the most well attended ever. 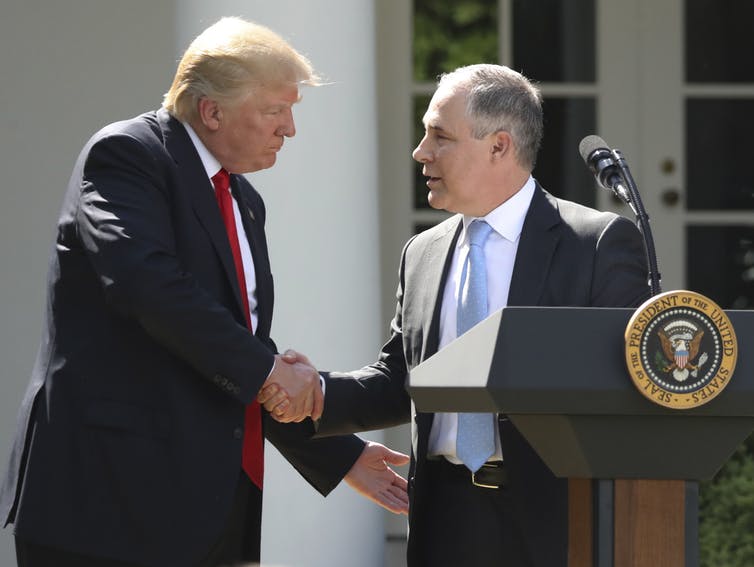 More recently, Scott Pruitt claimed falsely to have received death threats as a result of his tenure at the Environmental Protection Agency.

President Trump himself has frequently been accused of telling falsehoods – including, on the campaign trail, the…