President Erdogan’s visit to the UK will take place against the shadows cast by his destruction of democracy in Turkey, his government’s appalling human rights record, his country’s gunboat diplomacy and the enduring consequences of the two Turkish invasions of the Republic of Cyprus in 1974. 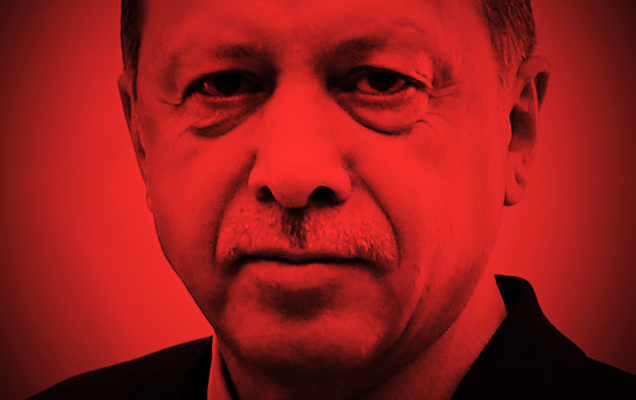 Having ethno-religiously cleansed and colonised 36 per cent of the territory (and 57 per cent of the coastline) of the Republic of Cyprus, Turkey continues to occupy its northern areas in flagrant breach of international law and in a throwback to the Ottoman imperial epoch when Turkey misruled the Island of Cyprus from 1571 until 1878.

If and when you, any other Minister of the Crown or HM The Queen meet President Erdogan during his forthcoming visit, we trust and expect that certain messages will be delivered to him by Her Majesty’s Government:

If and when you or HM The Queen meet President Erdogan, we trust and expect that he will also be warned that the national security, national interests and democratic values of the UK will not be satisfied unless and until any Cyprus ‘settlement’ is achieved via a transparent and democratic procedure which inter alia:

In short, President Erdogan must be told in no uncertain terms that the United Kingdom will not countenance any settlement which fails to provide for a truly free, democratic, united, unitary, independent, sovereign and secure Republic of Cyprus which is not scarred by any occupation, segregation, partition or any other form of division. President Erdogan must also be warned that if Turkey does not abide by the above conditions forthwith, the United Kingdom will call for international sanctions and other restrictive measures to be imposed on Turkey.

I look forward to hearing from you with confirmation that each of the above messages will be or has been transmitted to President Erdogan.