A high-profile visit to Moscow by Israeli Prime Minister Benjamin Netanyahu appears to have paid off, as comments from the Kremlin on Friday suggest they will not be delivering an advanced missile defense system to Syria. 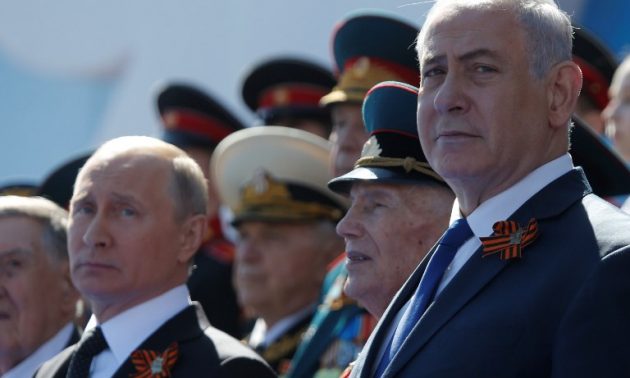 The change of heart comes after Russia’s defense ministry announced last month it was planning to send S-300 defense systems to Syria.

Israel issued a warning in response that they would not shy away from destroying them if necessary.

The Kremlin said that there would be “catastrophic…