The problem is they’re all having the same epiphany at the same time, and so now find themselves fighting over the world’s smallest pool of female engineering graduates.

The story of Yui Mitsuhashi illustrates the bind. 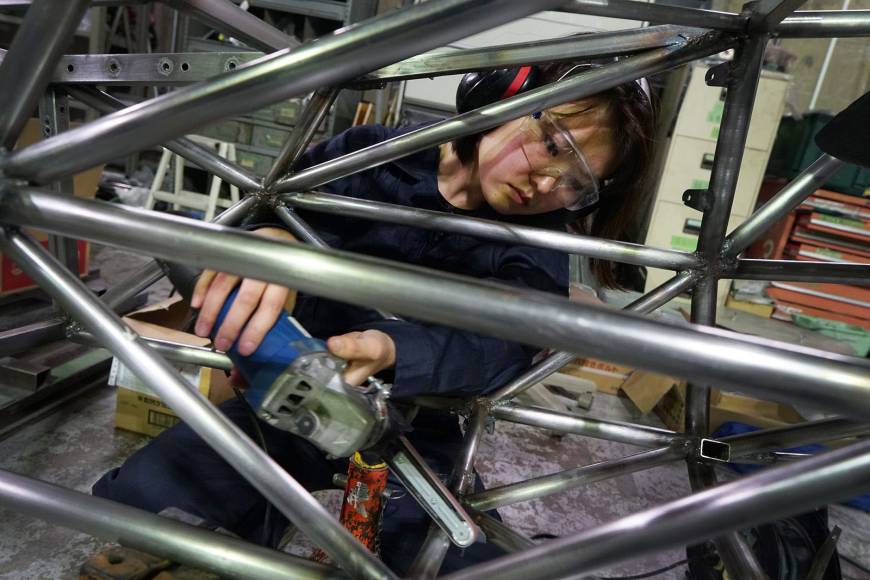 Captain of a team that builds race cars at prestigious Osaka University, the 24-year-old engineering student would be among the most prized recruits for Toyota Motor Corp. or Nissan Motor Co., if…

But as much as…