As a seafaring state, America demands maximal access to the world’s oceans within the constraints of international law.

Though seldom recognized, U.S. efforts to defend its interest in maritime freedom in the Western Pacific have been fairly successful.

When the People’s Republic of China unlawfully draws “fences” around the sea, U.S. warships steam through the fences. 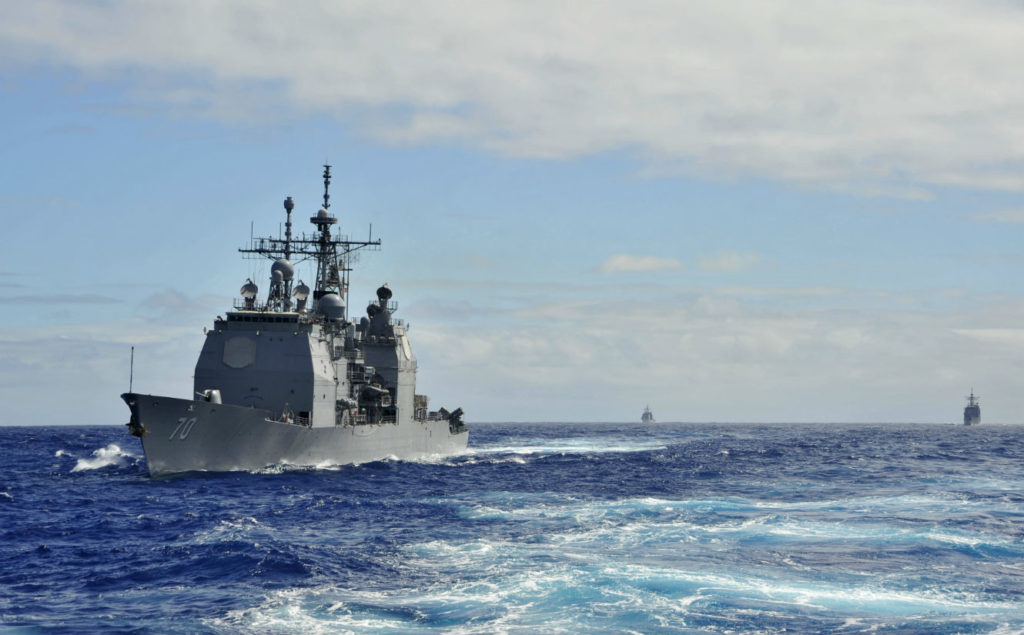 Beijing recognizes the seriousness of America’s position, and thus far has generally yielded.

However, when it comes to helping its allies and partners protect themselves against Chinese encroachment, the United States has a…