For the last year, the people of Timor-Leste have expected – and received – little from their government except deadlock.

From a political standpoint, there’s been gridlock for nearly a year after the Fretilin party eked out a victory in parliamentary elections last July, kicking independence hero Xanana Gusmao’s National Congress for Timorese Reconstruction (CNRT) party out of power for the first time in a decade. 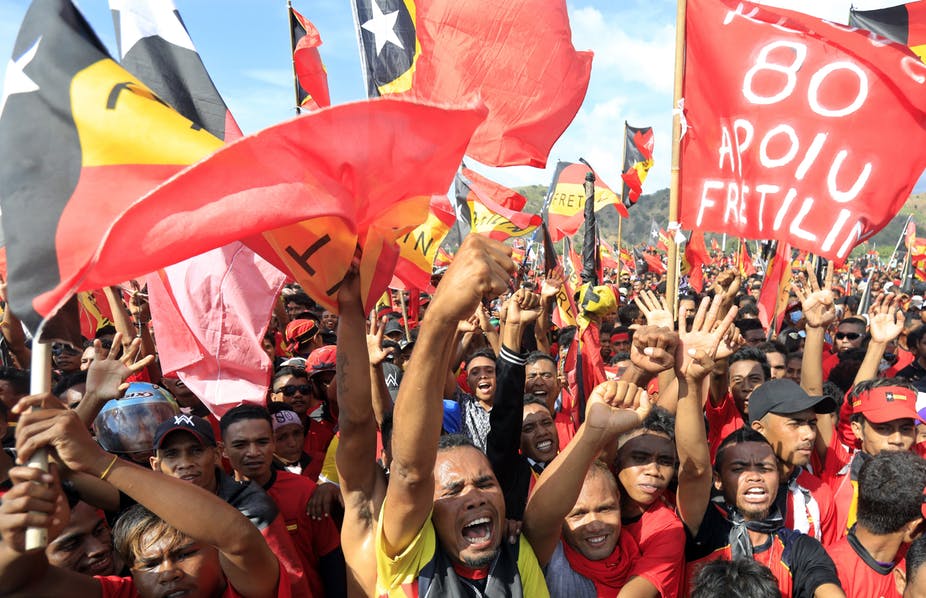 However, Fretilin’s minority government found itself blocked at every turn by CNRT and its allies.

It finally collapsed in December, forcing the beleaguered president to call for new elections, to be held on…