National security, intelligence and espionage have been in the headlines due to events abroad and significant developments at home.

News of diplomatic expulsions, cyber-attacks, leaked documents about sweeping new surveillance powers and the creation of a new Home Affairs Department make it hard to follow. 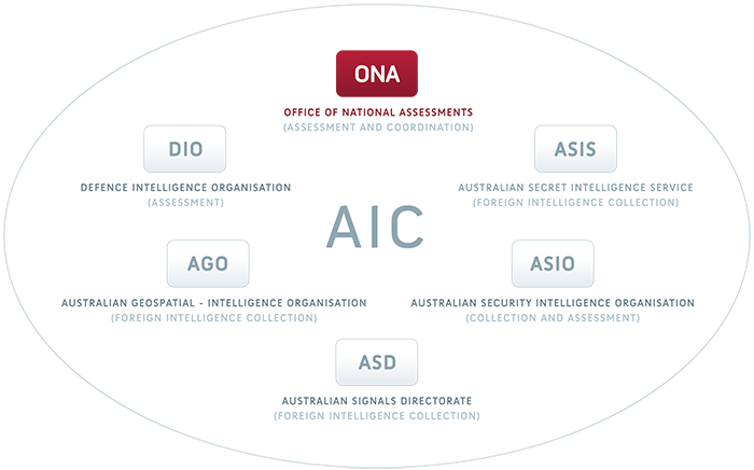 What’s more, everyone has heard of the CIA, for instance, but Australia’s own national security organisations are comparatively unknown.

So how is intelligence gathered?

What are Australia’s peak national security bodies and how do they interact?

Australia’s national security architecture consists of a number of federal government departments and agencies, with…