Well, it was hardly surprising when the news came out: Beijing has based – permanently, perhaps – offensive weapons on the artificial islands it has painstakingly constructed in the South China Sea.

These deployments cap a series of deceptions, increasingly belligerent military actions, and various illegal activities that have surrounded Chinese goings-on in the region for nearly a decade. 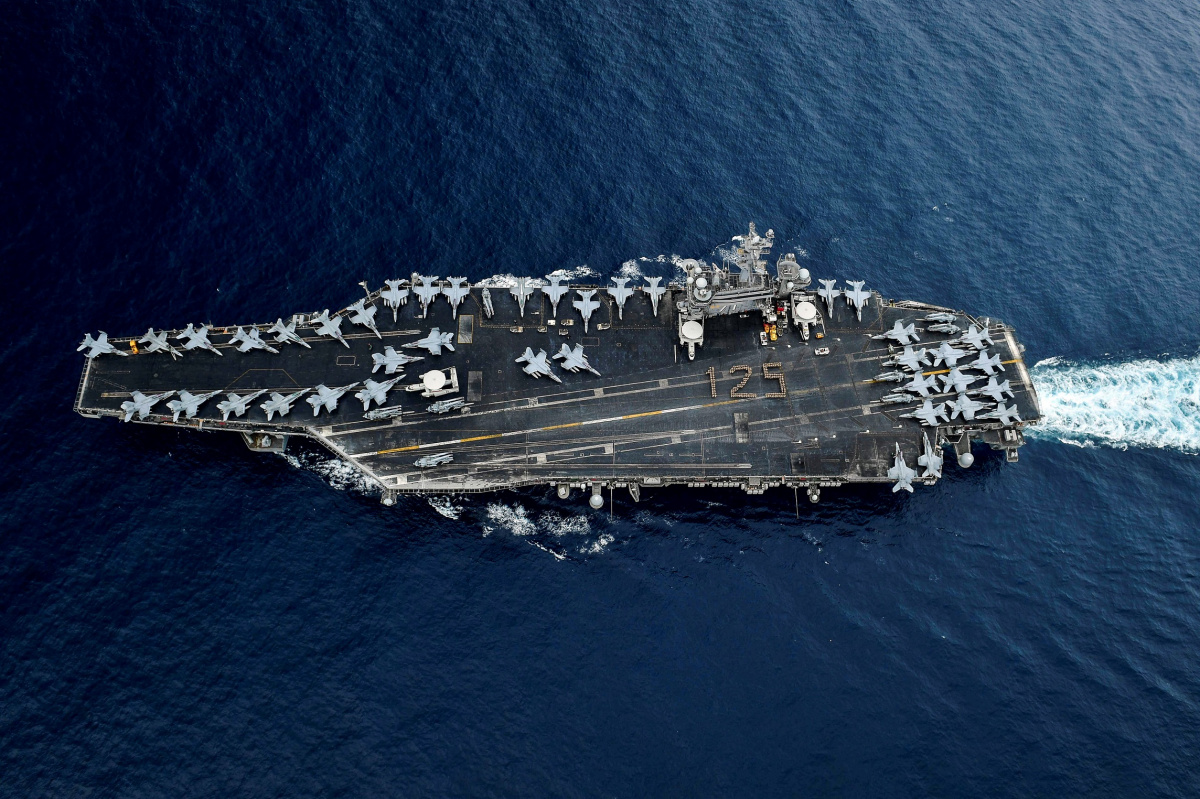 In 2015, Chinese leader Xi Jinping promised not to militarize the islands that his country was – contrary to international law – building in the Spratly Islands.

The Spratlys are a chain of mostly coral reefs in the…