While some judicial systems acknowledge that ‘no means no’, they don’t seem to understand that ‘no’ can be conveyed in more than just words

As Saxon Mullins bravely told her rape story on Four Corners, Twitter lit up in horror and disbelief. 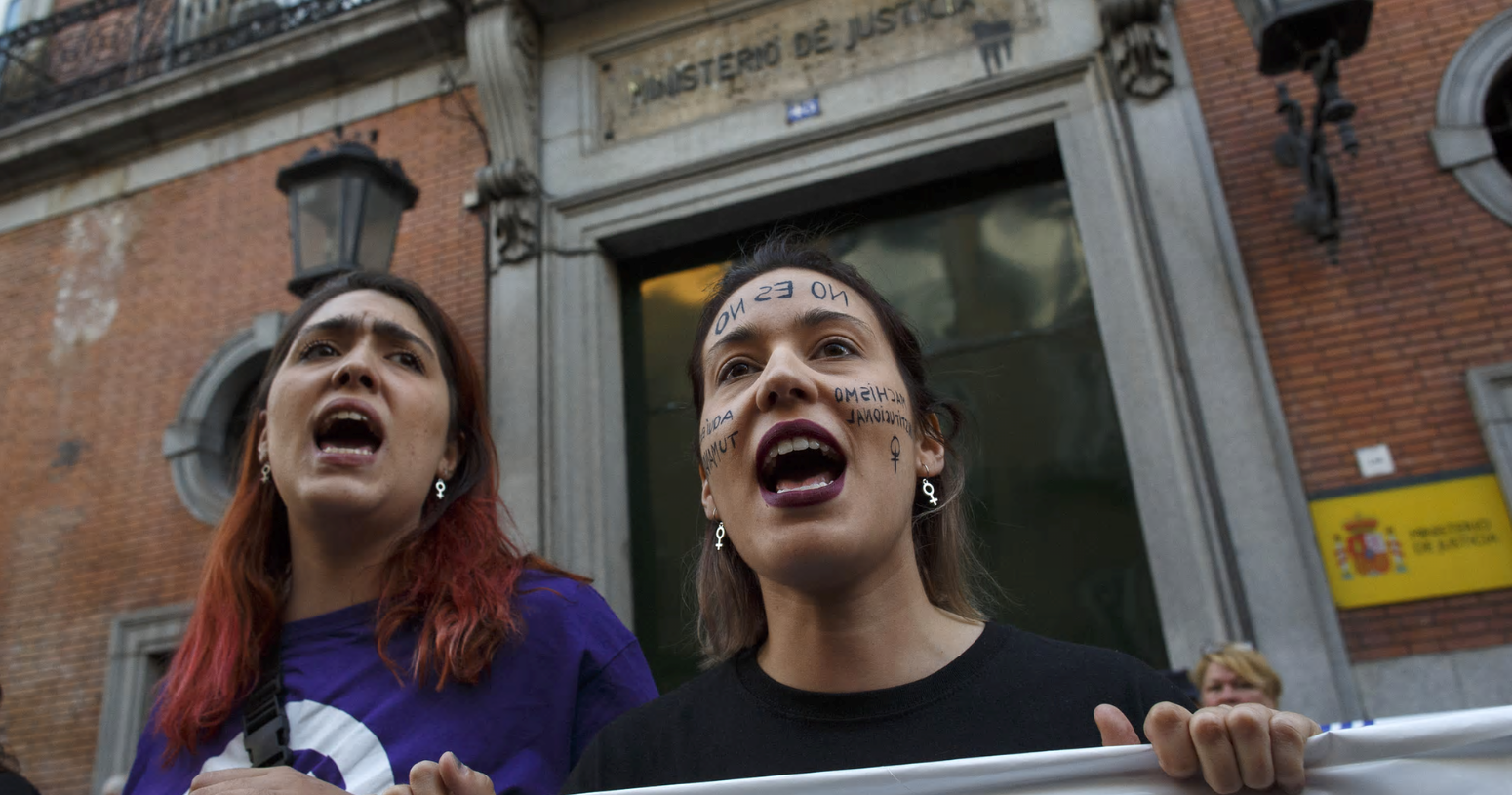 This young woman was shining a light on the issue of consent and how it is interpreted by our judicial system.

Her story was powerful and moving, and the next day the NSW attorney general, Mark Speakman, called for public submissions to…

Just as the public was incensed by the result in Saxon Mullins’ case, two gang rape trials on the…