If people act hostile towards other ethnic groups, they easily find imitators

In a recent study, researchers have investigated the influence of the environment on peoples’ hostility against minorities with the help of experiments. 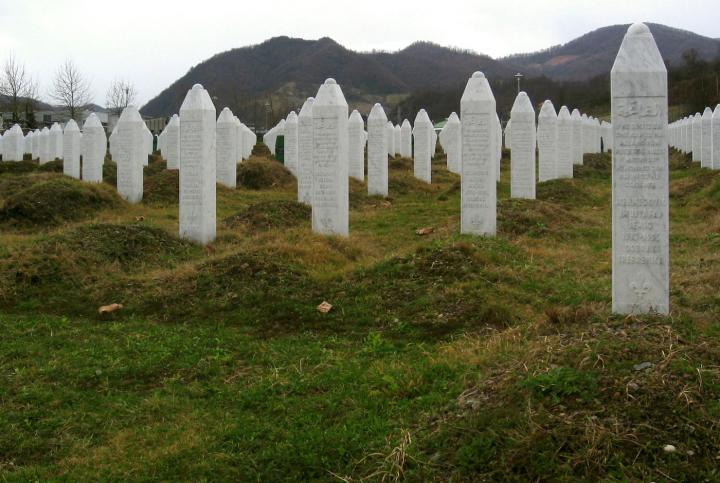 Whether in Bosnia, Liberia, or Rwanda, violent conflicts have suddenly broken out between…