Facebook has announced it is banning foreign advertisements related to Ireland’s abortion referendum amid concerns that North American groups are trying to influence the campaign.

Irish voters will decide on May 25 whether to repeal a constitutional ban on abortion, in a divisive referendum that has drawn international attention. 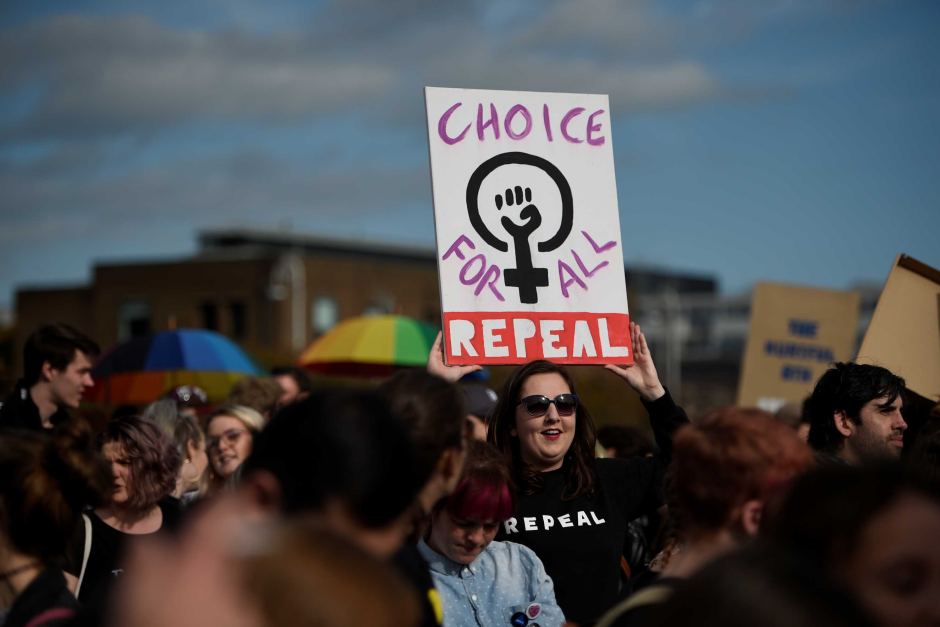 Ireland bars political donations from abroad, but the law does not apply to social media advertising.

US-based anti-abortion groups are among those who have bought online ads in Ireland during the campaign.