The estimated number of people worldwide displaced by conflict and violence reached an unprecedented 68.9m at the end of 2017.

A relatively minor fraction of these people have reached the European Union. Between 2014 and 2016, the 15 Western European members of the EU – known as the EU15 – received 2.6m asylum applications. 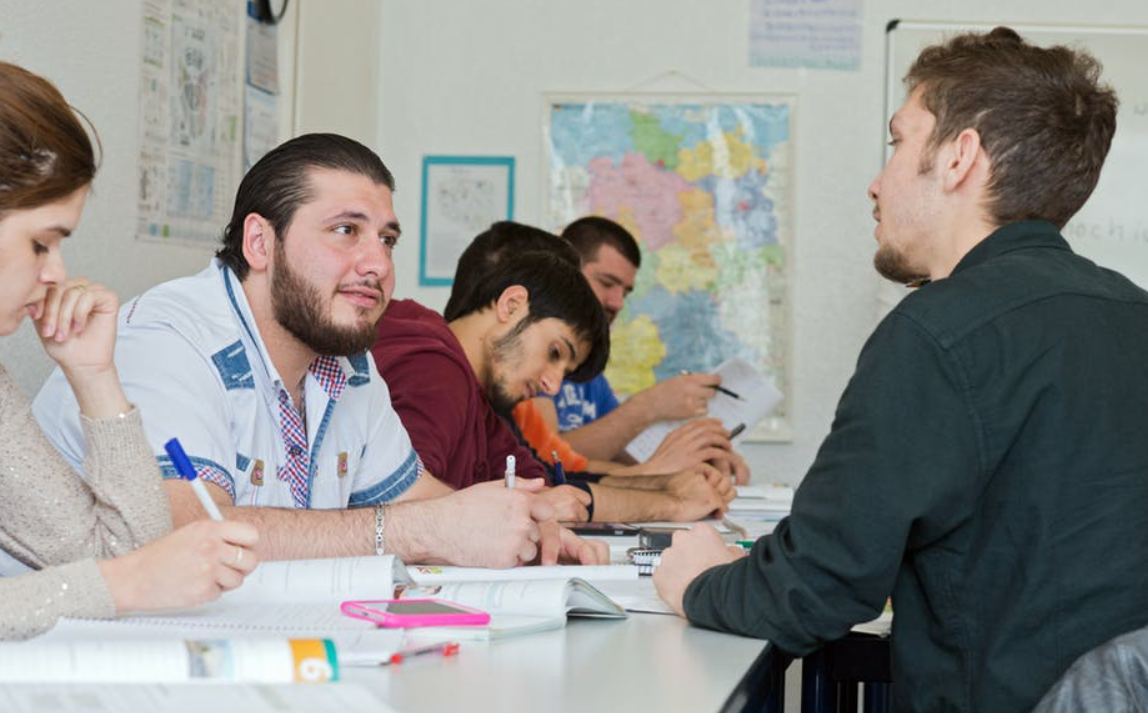 Over the same three years, the resident population with recognised refugee status increased from one million to 1.8m.

With refugee integration a question of utmost importance for the EU, new research I’ve been involved in, looking at previous refugee waves, is showing how government policies to disperse refugees around host countries can have a…