In research shortly before his death in 1954, Alan Turing used mathematics to explore how forms emerge, yielding insights that are now being applied to problems like desalination.

Many have heard of Alan Turing, the mathematician and logician who invented modern computing in 1935. 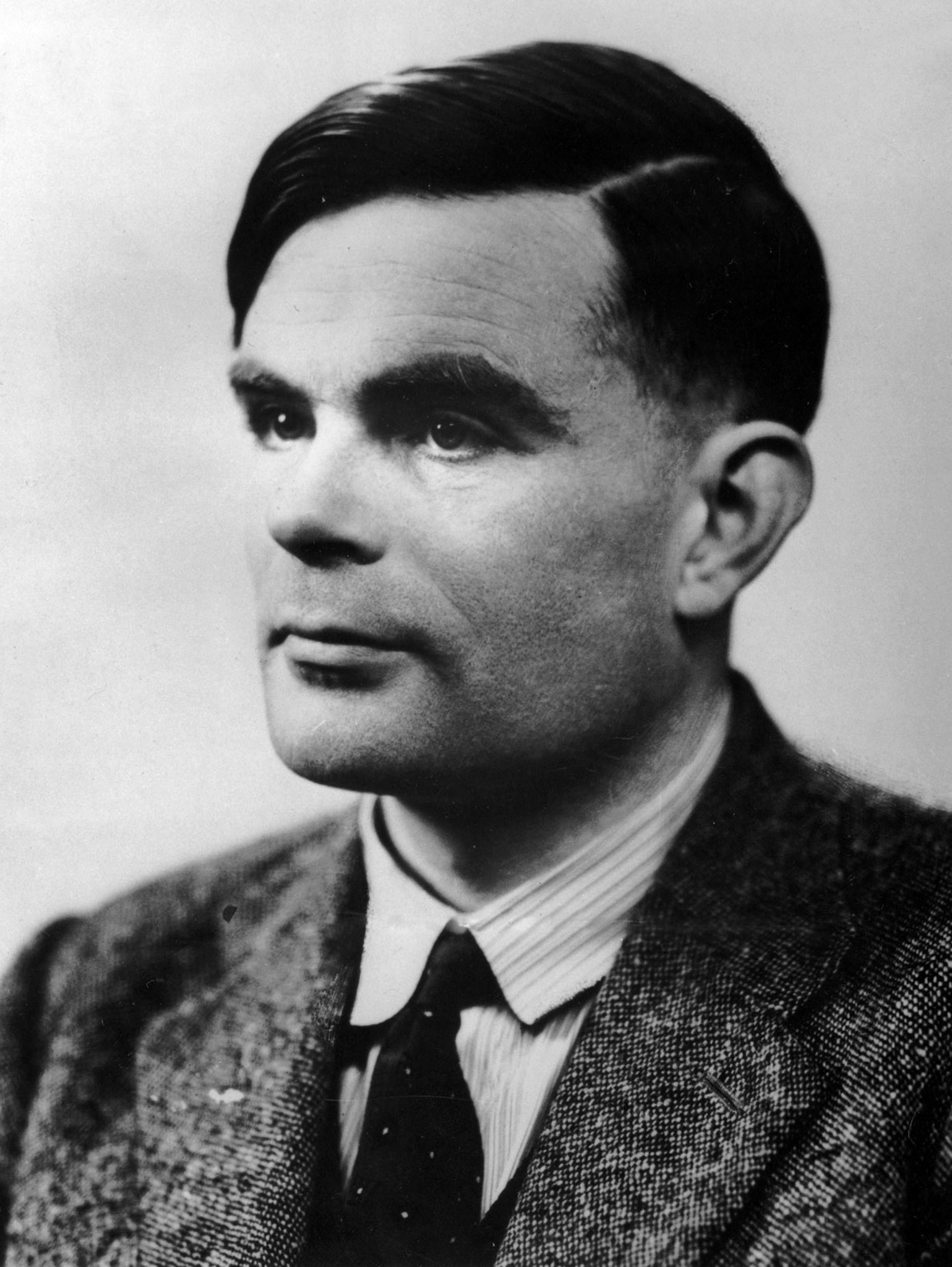 And they remember Turing as a martyr for gay rights who, after being prosecuted and sentenced to chemical castration, committed suicide by eating an apple laced with cyanide in…