All sorts of scaremongering is used by opponents of a woman’s right to control her own body.

In their ability to quote nonsense as fact and trot out debunked or out-dated “studies” to support their arguments, these people rival the anti-vaxxers.

Women are warned that abortion increases their chances of breast cancer – wrong.

They are told that it affects their chances of being able to have babies later on – also wrong. 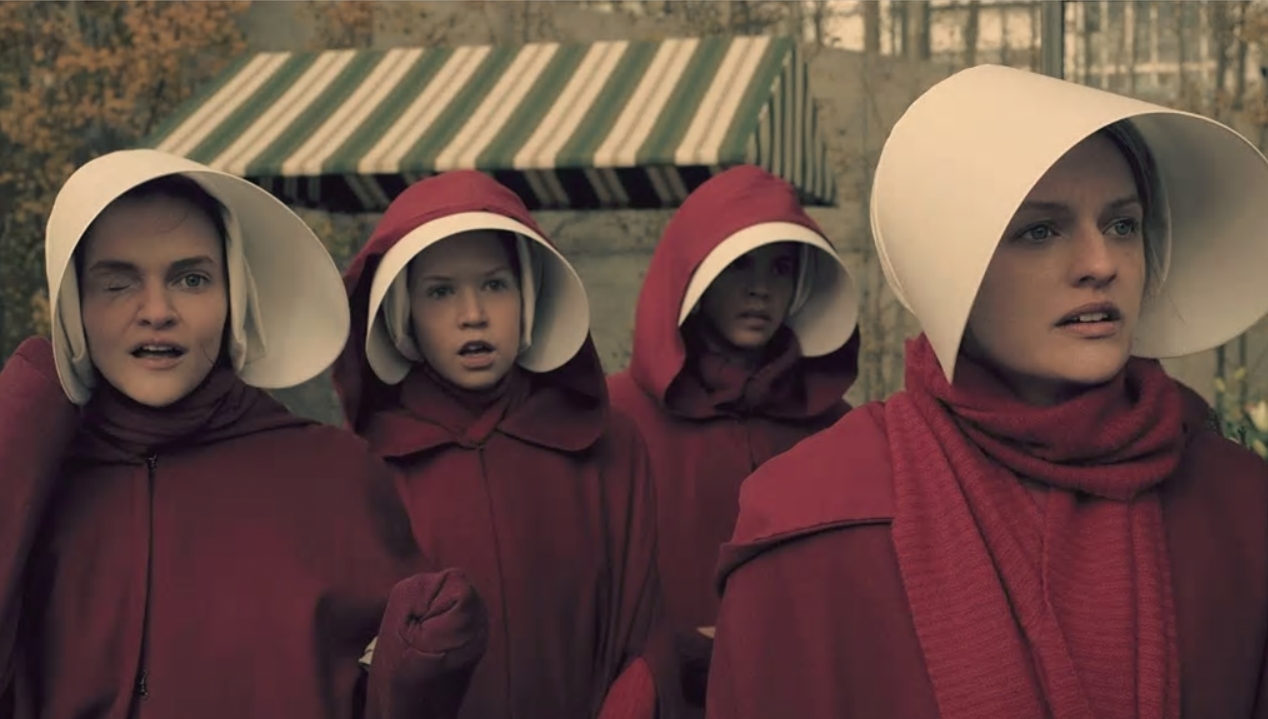 And that it can lead to something they have portentously named “post abortion syndrome”.

Contrary to the idea that legal abortion is dangerous to women, every reputable study shows that it is making abortion illegal that puts women’s lives at risk.