Cuba will host peace talks between the Colombian government and leftist ELN rebels aimed at ending a five-decade conflict after Ecuador bowed out as host, negotiators said May 5.

Colombian President Juan Manuel Santos is trying to conclude a peace agreement with the country’s 1,500-strong last active rebel group, similar to the one signed with the larger FARC guerrillas in November 2016. 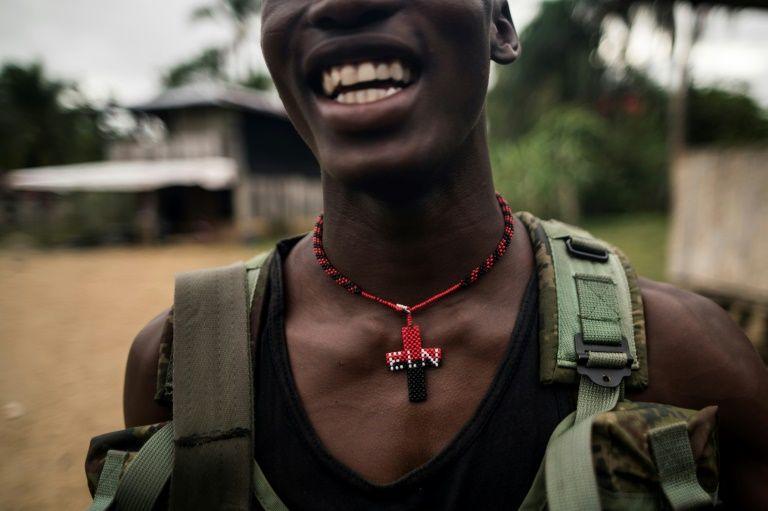 The FARC has since become a political party.

Five other countries — Brazil, Chile, Cuba, Norway and Venezuela — have vouched for the…

“After jointly examining the…