Downright offensive and Islamophobic: these words were used to describe the Daily Express – not from the usual left-leaning critic but directly from the mouth of the newspaper’s latest editor.

Gary Jones pulled no punches when quizzed by MPs over the editorial stance of the right wing mid-market tabloid. 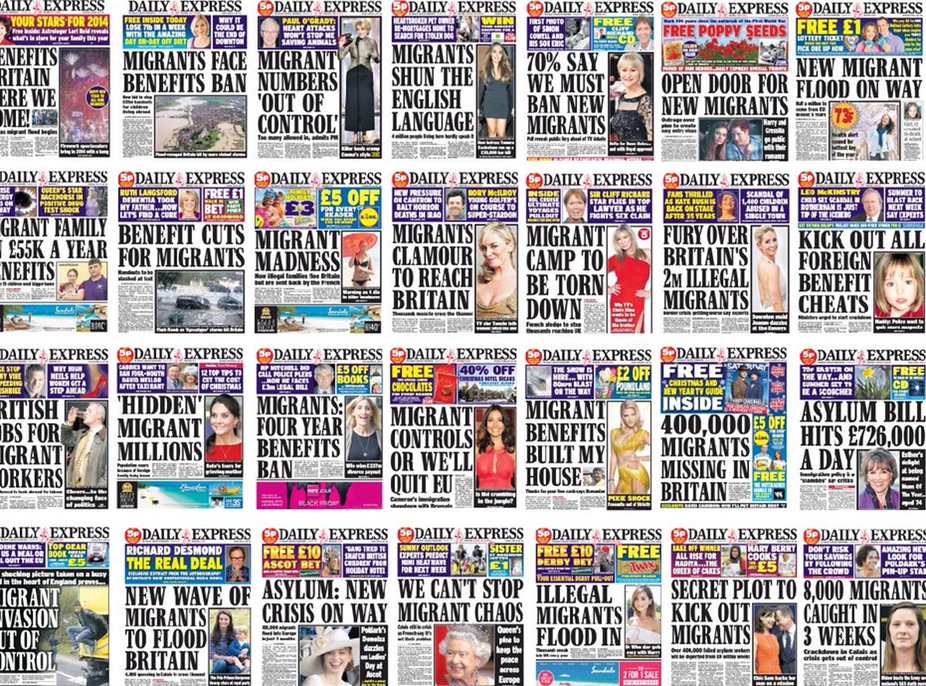 “Cumulatively, some of the headlines that have appeared in the past have created an Islamophobic sentiment which I find uncomfortable,” Jones told the home affairs select committee, which is investigating the treatment of minority groups in print media.