University of Melbourne staff have voted to go on strike to protest what they say is an attack on free speech.

Hundreds of academics and professional staff will walk off campus next Wednesday to oppose a proposed new workplace agreement put forward by the university.

The four-hour strike follows the university ditching a definition of academic and intellectual freedom in its proposed new workplace agreement. 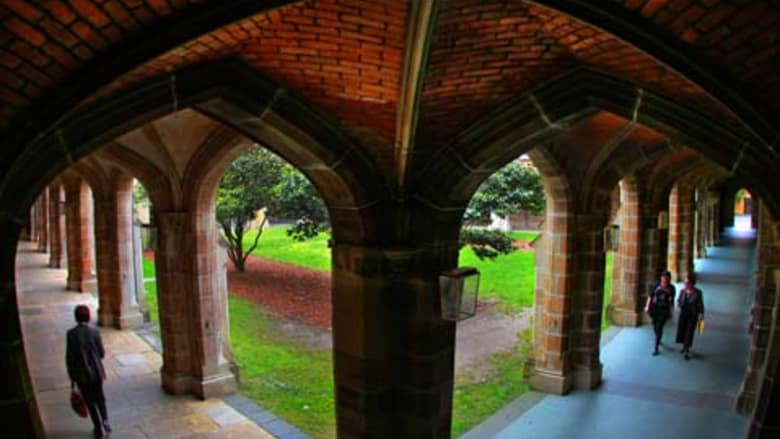 The National Tertiary and Education Union says the changes will mean staff will have no legal protections if they make controversial or unwelcome public comments.

The union’s University of…