Last Wednesday, astronomers in Europe released a three-dimensional map of the Milky Way.

It is the most detailed survey ever produced of our home galaxy.

It contains the vital statistics of some 1.3 billion stars — about one percent of the whole galaxy. 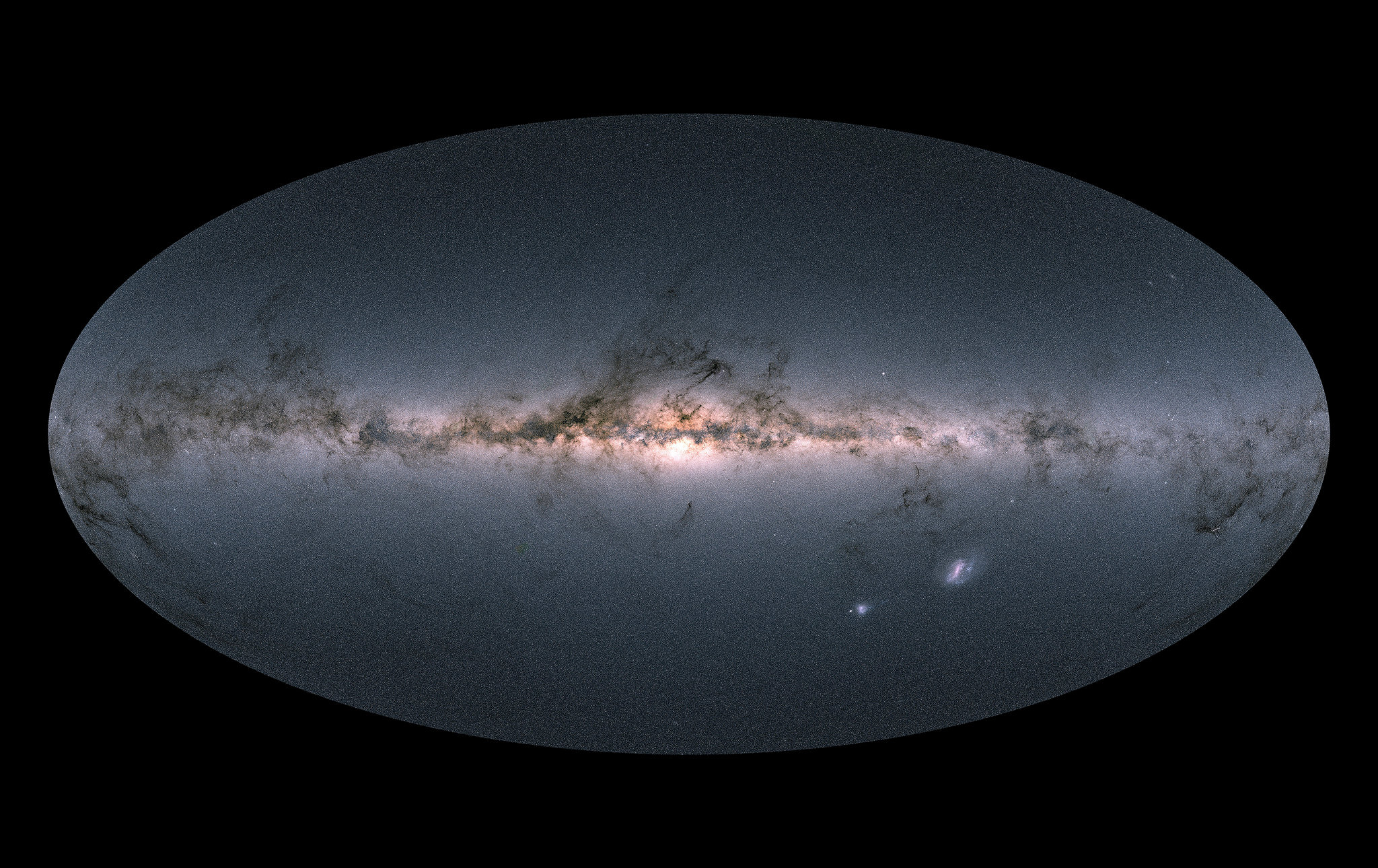 Not to mention measurements of almost half a million quasars, asteroids and other flecks in the night.

Analyzing all these motions and distances, astronomers say, could provide clues to the nature of dark matter.