ISTANBUL — The Syrian civil war has been a catalyst for Russian-Turkish rapprochement, much to the concern of Turkey’s NATO partners.

This, coupled with Ankara’s current strained relations with its traditional Western allies, is raising the prospect of a nonaligned Turkey. 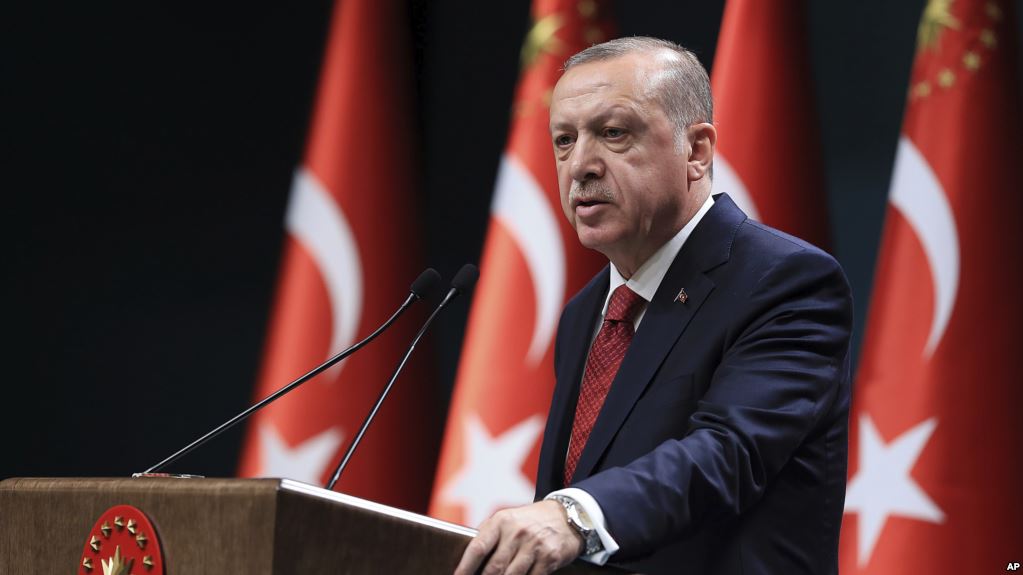 Foreign ministers of Turkey, Iran and Russia are meeting Saturday in Moscow under the auspices of the so-called Astana process that’s aimed at resolving the Syrian civil war.