EU countries voted on April 27 for a near-total ban on insecticides blamed for killing off bee populations, in what campaigners called a “beacon of hope” for the winged insects.

Bees help pollinate 90 percent of the world’s major crops, but in recent years have been dying off from “colony collapse disorder,” a mysterious scourge blamed on mites, pesticides, virus, fungus, or a combination of these factors. 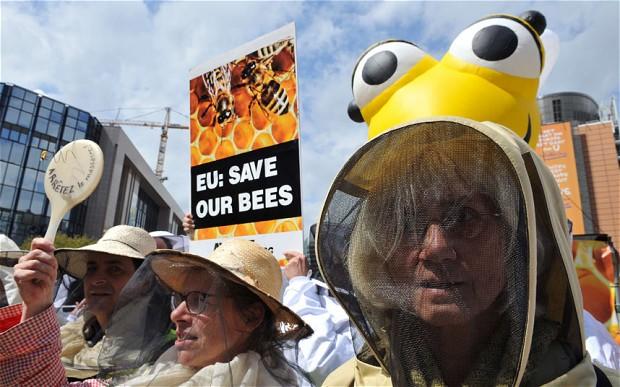