The decision to ban cannabis was an accident of history.

There was no careful root and branch review of the evidence.

Instead, Australia was represented at a League of Nations meeting in Geneva in 1925 where delegates from several countries decried the dangers of cannabis. 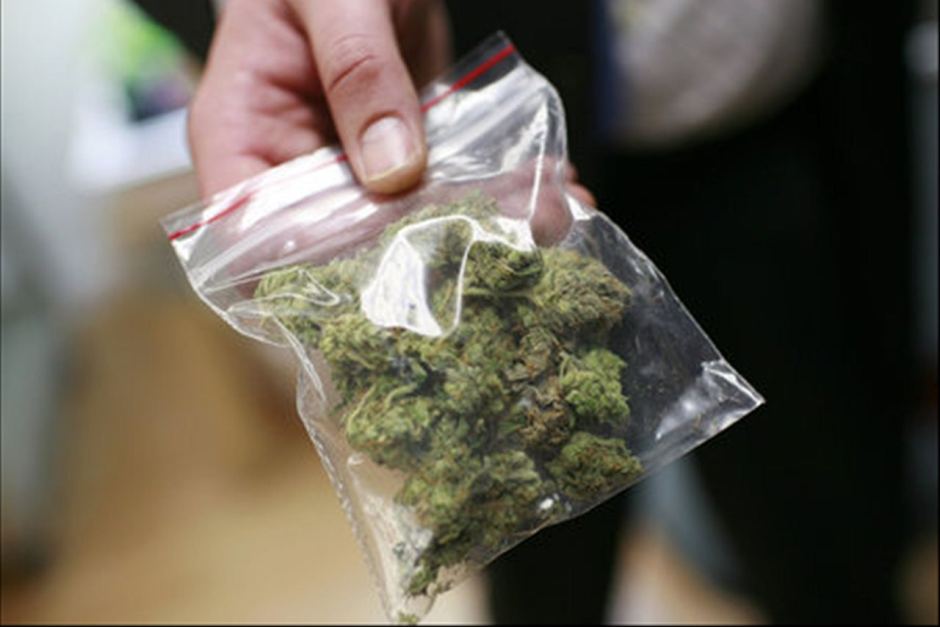 As Robert Kendell outlines in his book Cannabis Condemned:

“A claim by the Egyptian delegation that [cannabis] was as dangerous as opium, and should therefore be subject to the same international controls, was supported by several other countries. No formal evidence was produced and conference delegates had not been briefed about…