The European Union’s relief efforts must not contribute to the subjugation of the asylum seekers and deny them their basic human and legal rights.

The world seems to be slowly coming to terms with the Libyan refugee crisis. 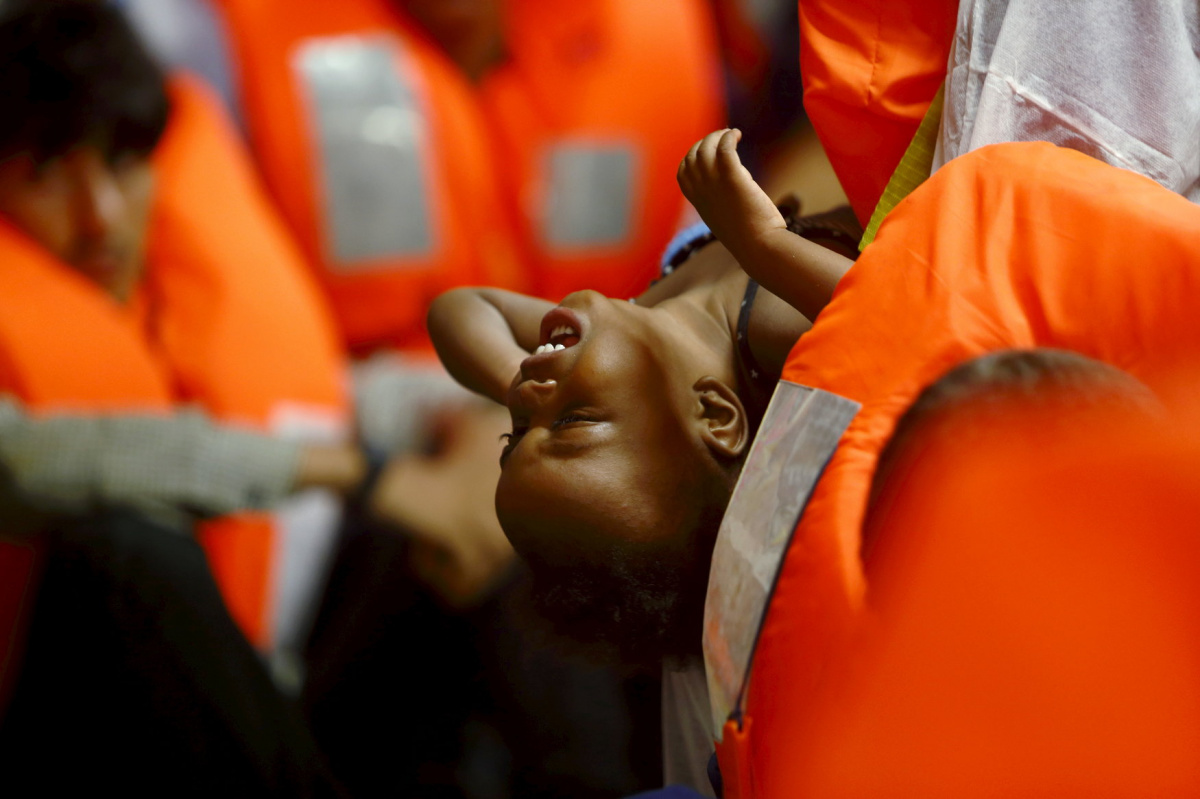 Despite the loss of over five hundred migrant lives in the Mediterranean sea in the first three months of 2018, the issue has failed to occupy the media spaces in the way it had in the previous years.

The appalling revelations of torture, slavery, and exploitation of tens of thousands of refugees and migrants detained in Libyan immigration camps in horrific conditions in November 2017 caused an…