France has a problem with autism.

The country’s highest administrative court estimates that there are 700,000 autistic people in France.

Autistic children have historically been diagnosed later in France than in neighbouring countries. 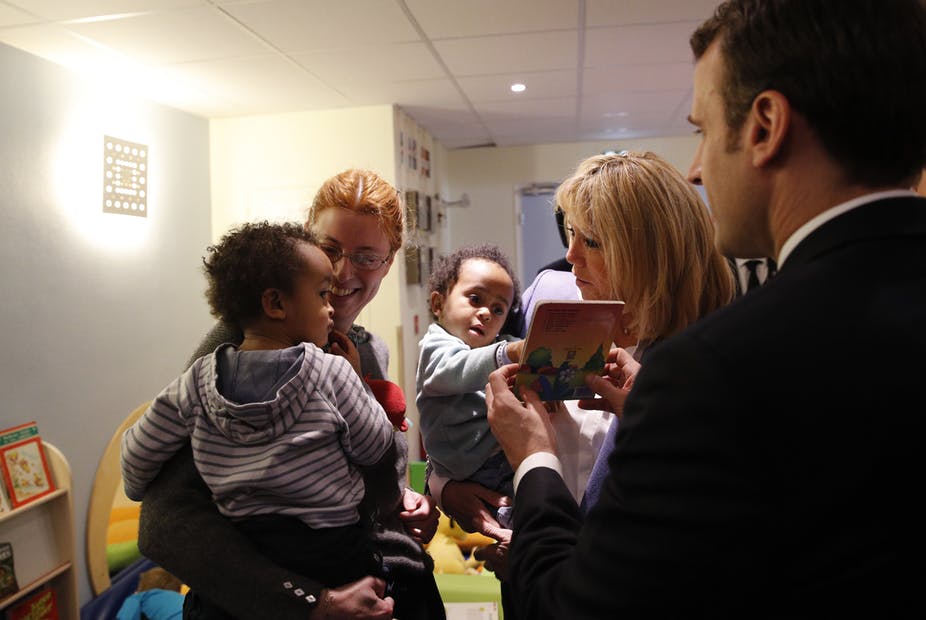 They have often been excluded from mainstream education and lacked access to support services and extracurricular activities.

Many French autists are confined to day hospitals and live-in institutions, isolated from the community and frequently unable to communicate through speech – whereas in the US, for example, public schools are required by law to fully include autistic children in mainstream…