Washington and London have detailed how Russian-backed hackers have been compromising network devices around the world since 2015.

The announcement has come amid heightened tensions between the two countries and Russia. 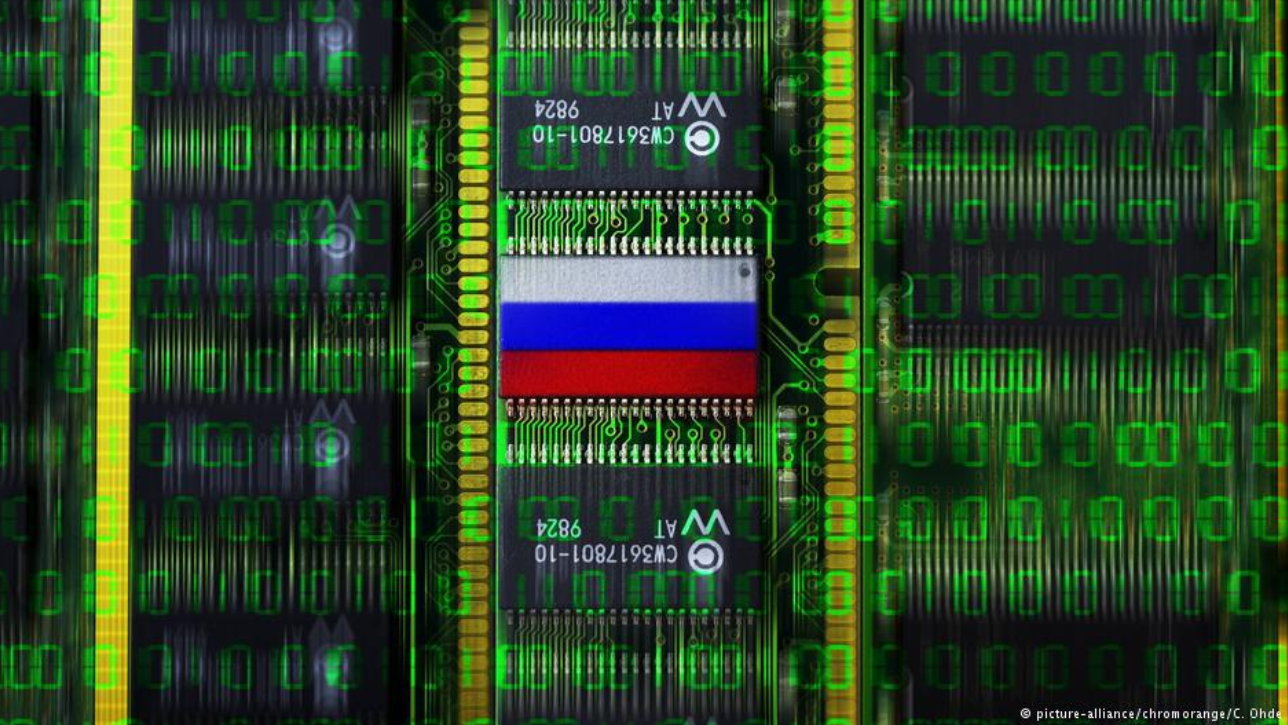 The US and Britain warned on Monday of a Russian government-sponsored cyber attack against internet network infrastructure around the world.

Britain’s National Cyber Security Centre, the US Department of Homeland Security and the FBI issued a joint statement on the attack, which they said began in 2015 and could have laid the…