Far-right political groupings are a constant feature on the fringes of Australian politics. In the 1950s and 1960s, they included the League of Rights and minuscule neo-Nazi parties.

In the 1980s, there was National Action, the Australian Nationalist Movement, Australians Against Further Immigration and the Citizens Electoral Council. 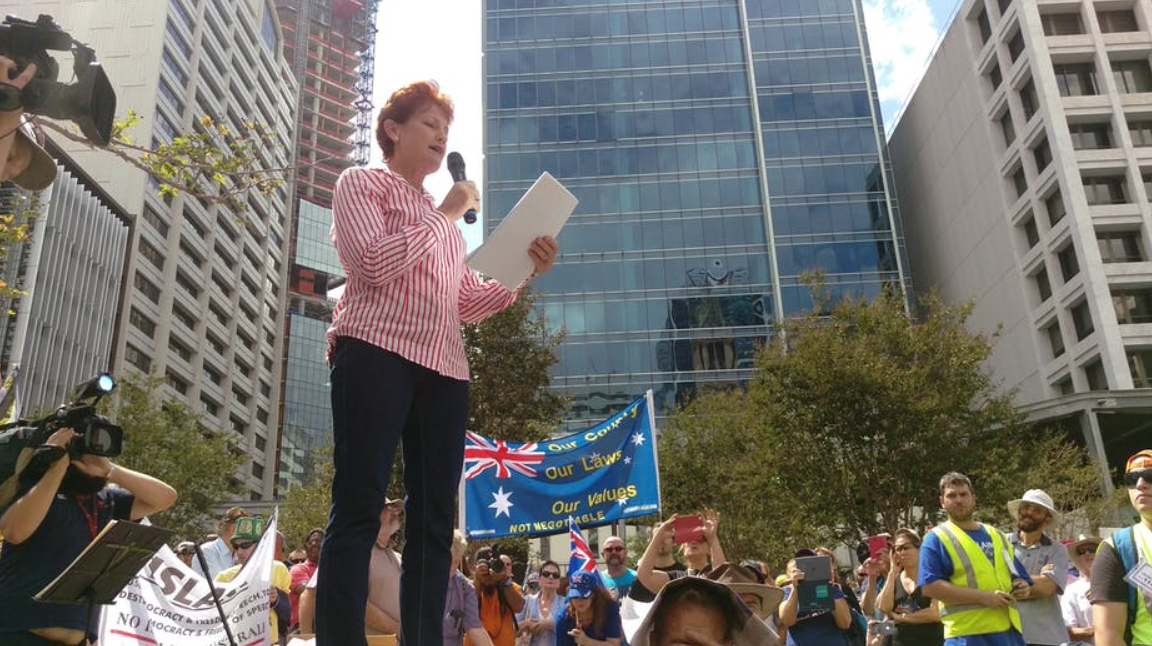 In recent years, we have witnessed the emergence of a number of groups that combine online organisation with intimidating street activity: Reclaim Australia, Rise Up Australia, the Australian Defence League, the…