The Trump administration has condemned a suspected chemical weapons strike in Syria and is considering military action.

“We are very concerned, when a thing like that can happen, this is about humanity,” President Trump said earlier this week. 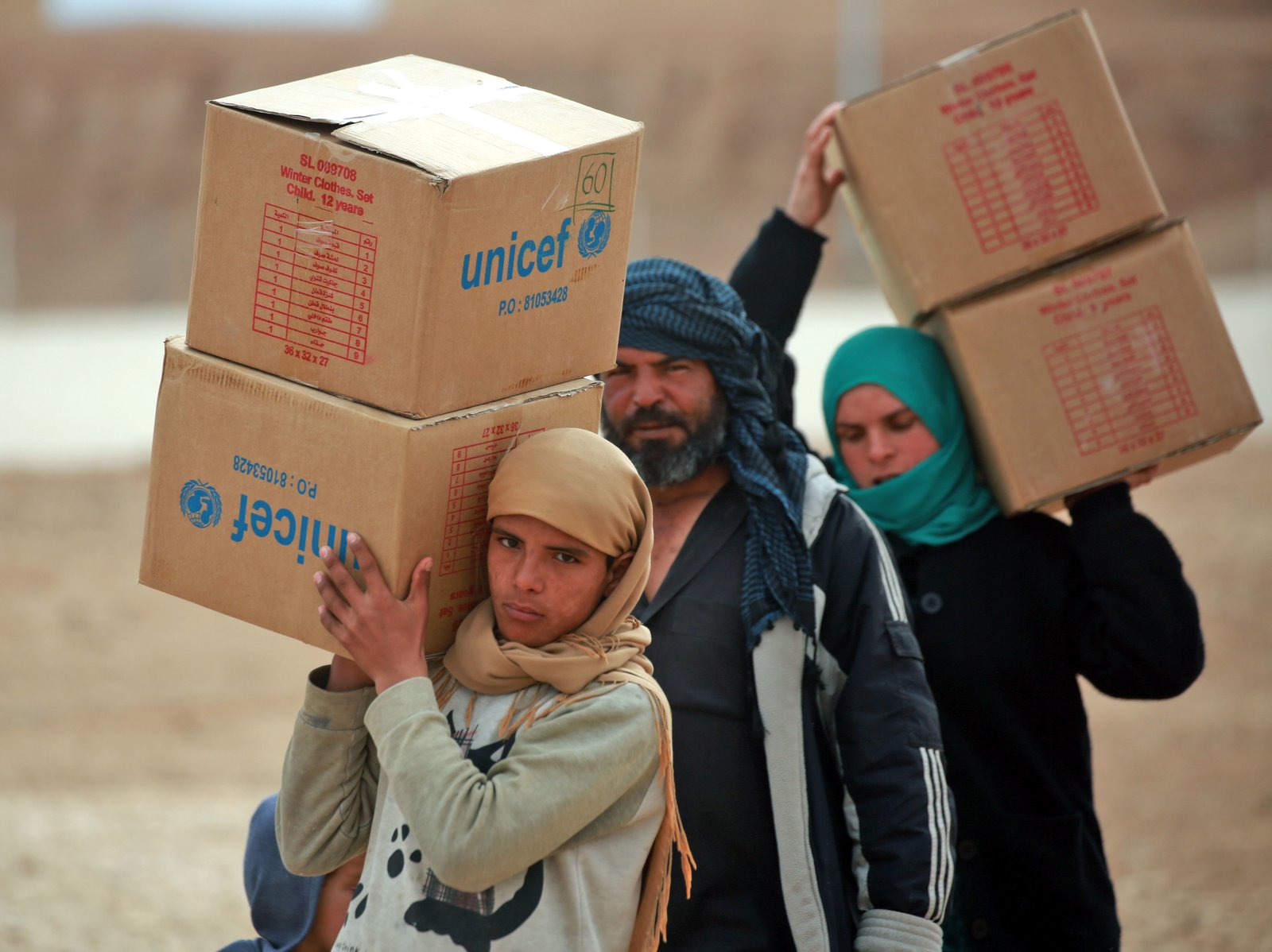 But humanitarian organizations are challenging the president’s commitment to humanity when it comes to Syrian civilians — particularly those seeking refuge in the United States.

In 2016, near the end of Barack Obama’s presidency, the U.S. resettled 15,479 Syrian refugees, according to State Department figures.