Despite the reactions of the United States and South Korea to the North’s human-rights abuses, North Koreans are left behind.

Human rights form a pillar of most democratic countries’ foreign policies and play a major role in their international relations. 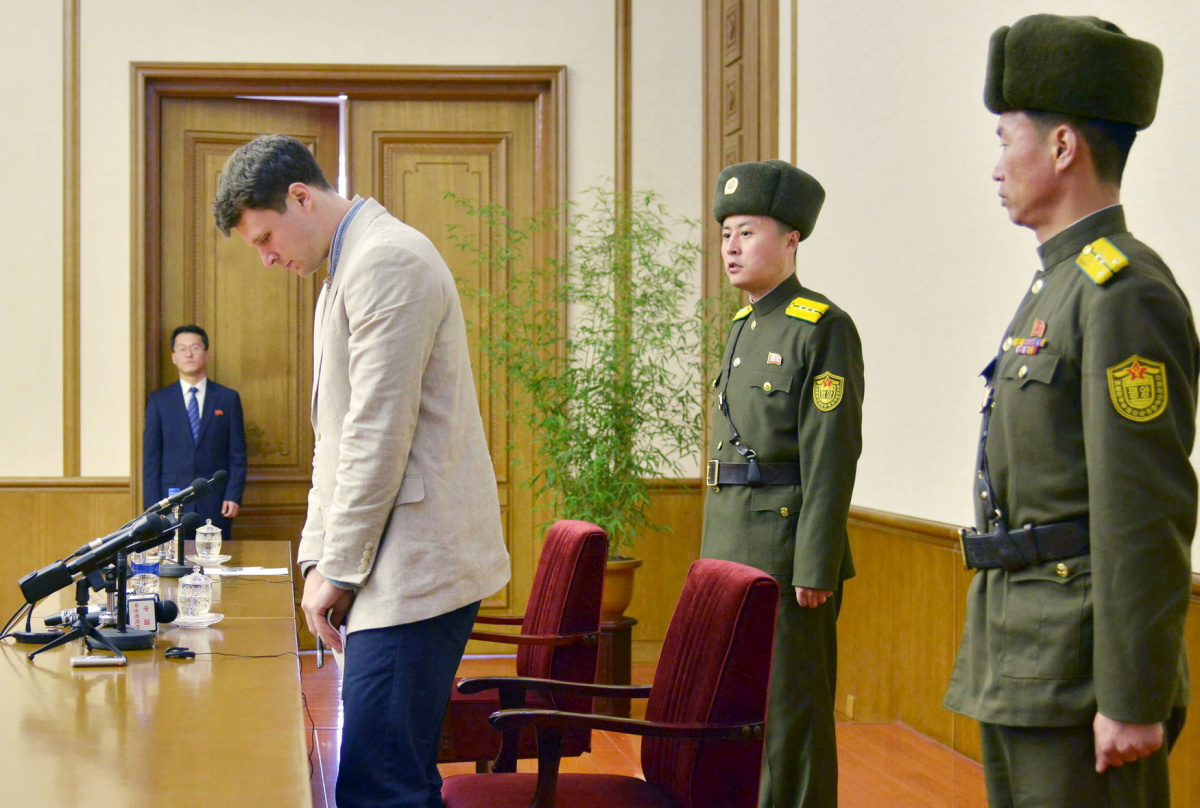 When it comes to totalitarian North Korea, which is among the worst human-rights abusers in modern history, the United States and South Korea under the Trump and Moon administrations respectively have employed similar but different strategies.

The allies have engaged North Korea on human rights for political purposes, with the Trump administration highlighting abuses to help pressure North Korea to the…