Israel Folau’s tweet that gays will go to hell “unless they repent of their sins and turn to God” is causing a storm in the Twittersphere with critics accusing the Australian rugby player of being insensitive and homophobic.

Such is the adverse reaction that Rugby Australia has scheduled a meeting with Folau later today in an attempt to limit the adverse fallout. 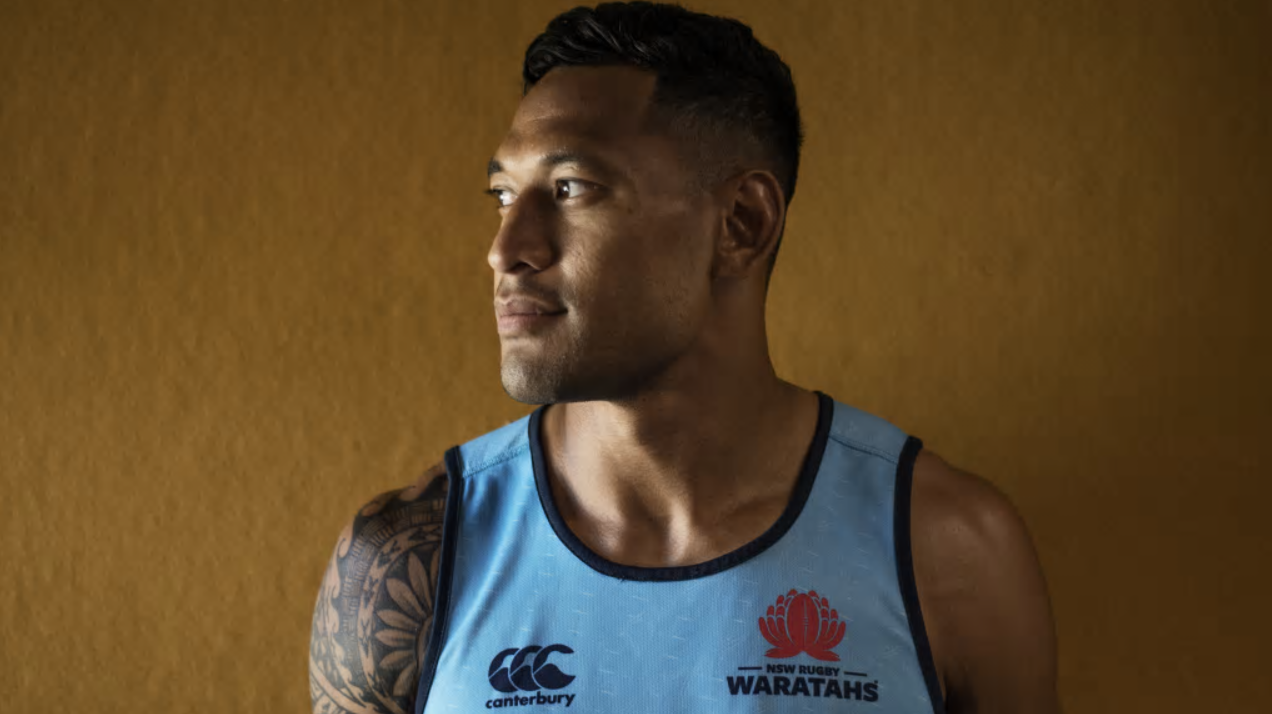 The attacks on Folau for expressing his views about homosexuality, including the possibility of Qantas withdrawing its rugby sponsorship, highlight the way political correctness is stifling free speech and victimising those daring to question cultural-left orthodoxy.

As a result of the…