EUROPEAN Union fears of a no-deal Brexit intensified tonight after officials admitted it would mean Britain would regain TOTAL control of its fishing waters.

Brussels has spent much of the months-long negotiations demanding the UK jump through hoop after hoop, reminding Theresa May and her Brexit ministers on several occasions: “Nothing is agreed until everything is agreed.” 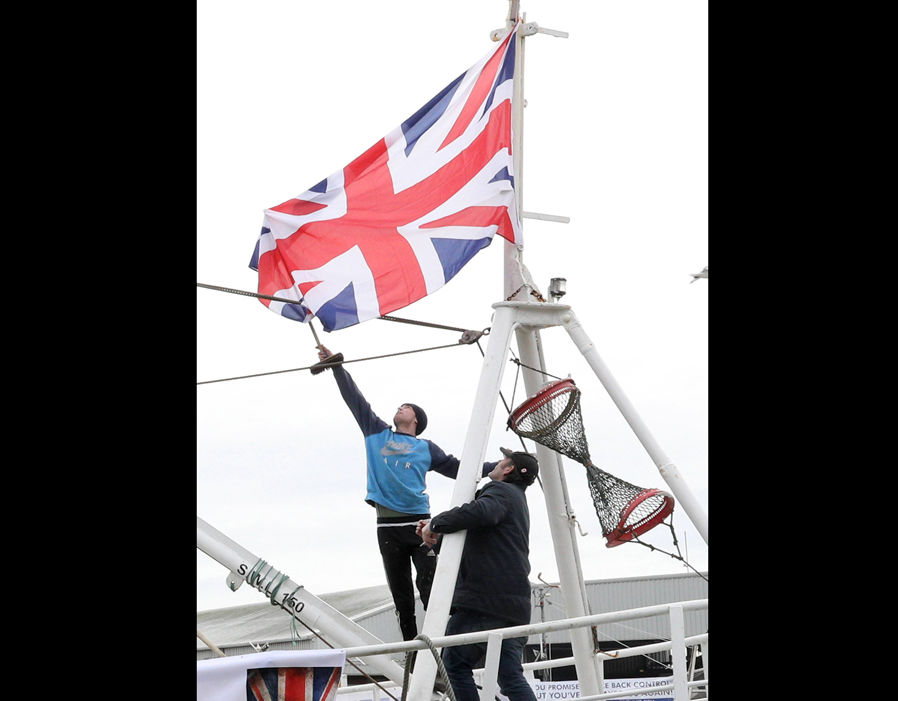 The prospect of a no-deal situation has been repeatedly floated by Brussels as a threat to the UK in order to force its own agenda – but it has emerged tonight it would actually result in a huge boost for Britain’s fishing industry.

A letter sent by the…