I was a senior university student in Baghdad, Iraq.

It was March 2003, and over the past few months, my classmates had whispered to each other about the possibility of a US-led invasion and the likelihood that 35 years of dictatorship and tyranny could be brought to an end.

We could not dare to speculate on Iraq’s future, but many were longing to see Saddam Hussein fall.

And soon enough, the war came. 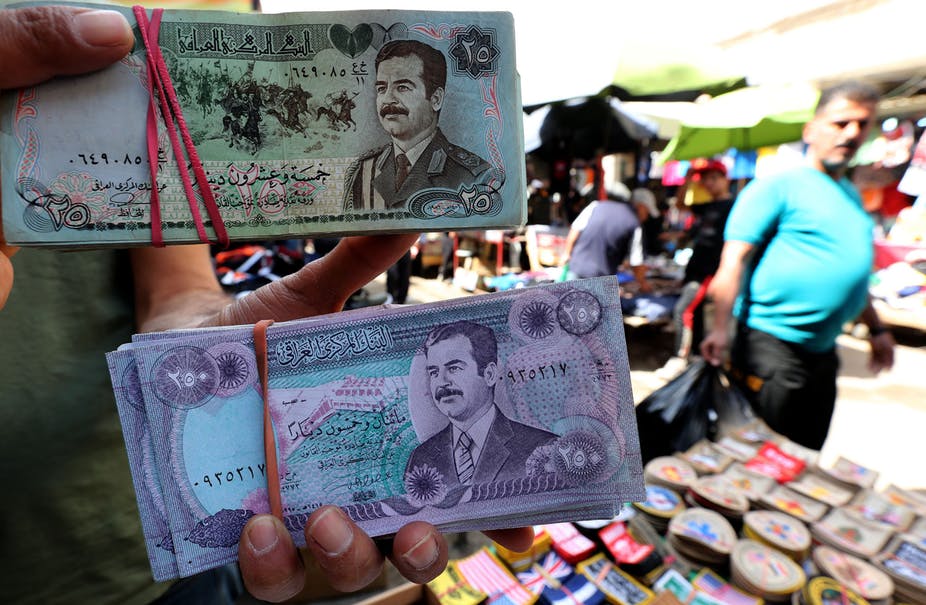 An intense and widespread aerial bombardment turned days into nights and terrified our families, many of whom moved to relatively safer areas to protect their children.

But a few preferred to stay – my own family among them.