The country’s independent media has largely been stifled.

One of its remaining voices explains what it’s like to try to hold an aspiring strongman to account.

Hungary is a NATO ally, a member nation of the European Union, a signatory of the European Convention on Human Rights—and also, since 2010, an increasingly authoritarian and illiberal state. 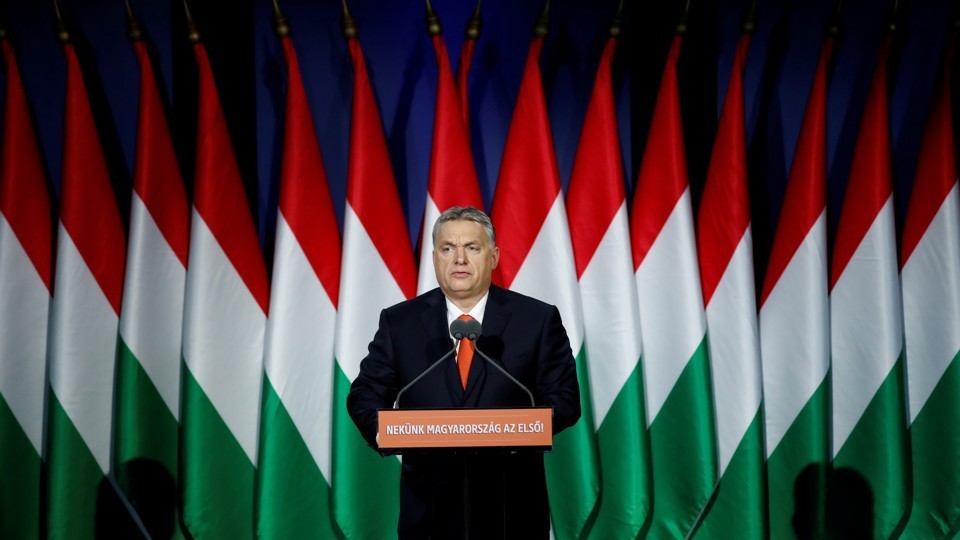 On April 8, Orbán and his Fidesz party face the voters.

Fidesz has recently suffered losses in local elections. Orbán has responded by running an…