It will not surprise many that a new study of attitudes shows Australian voters are deserting the centre ground and moving to the fringes and extremes.

As we have reported, an analysis of time-series data collected in the Australian Election Study after every federal poll since 1987 shows more voters are thinking of themselves as either “left” or “right” in political terms. 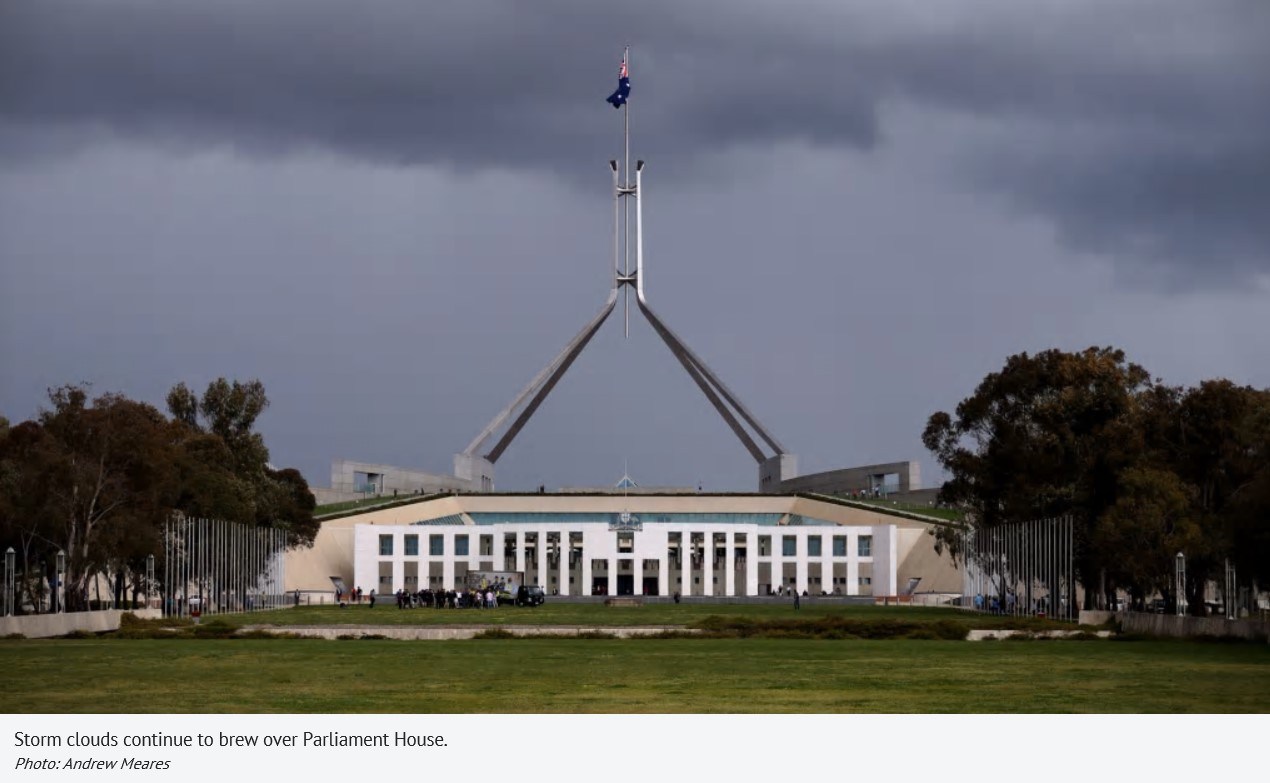 At the same time, they are more than ever disillusioned with politics itself.