According to some estimates, the US is likely to emerge as one of the major LNG exporters by 2020.

However, it appears that Washington is seeking to use its liquefied hydrocarbons as an economic weapon in the fight with its geopolitical rivals, Russia and China. 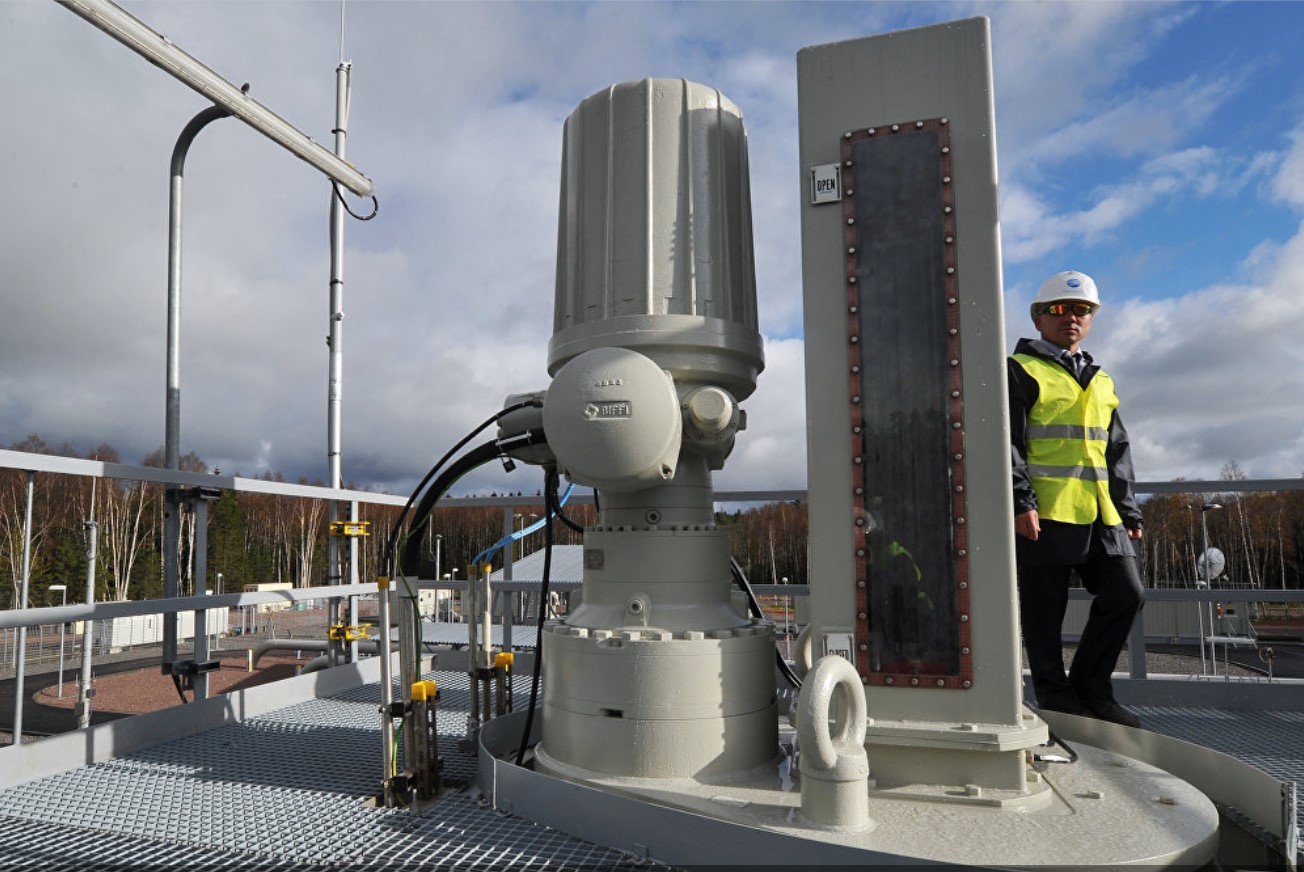 Washington has weaponized its liquefied natural gas (LNG) supplies to kill two birds with one stone — expel Russia from the European energy market and win a “trade war” with China.

Following the 2014 February coup in Ukraine and Crimea’s reunification with Russia, the…