The vanilla thieves of Anjahana were so confident of their power to intimidate farmers they provided advance warning of raids.

“We are coming tonight,” they would write in a note pushed under doors in this remote coastal village in Madagascar. “Prepare what we want.” 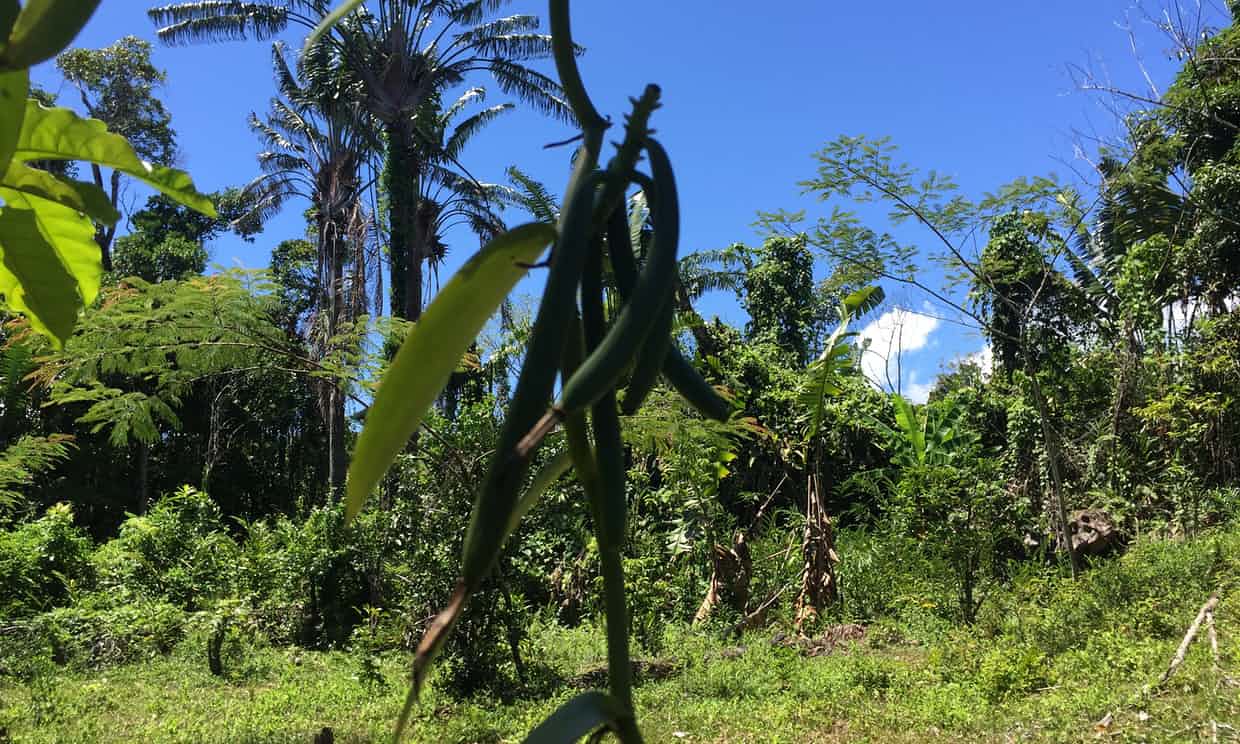 But they either undervalued their target commodity or overestimated the meekness of their victims.

After one assault too many at the turn of the year, a crowd rounded up five alleged gangsters, dragged them into the village square and then set about the…