A German far-right activist was arrested in Hungary on March 28 on suspicion of illegally selling weapons through a website that urged citizens to defend themselves against migrants, Berlin prosecutors said.

The suspect, 34-year-old Mario Roensch, was detained in an early morning raid on his Budapest home by Hungarian anti-terror officers. 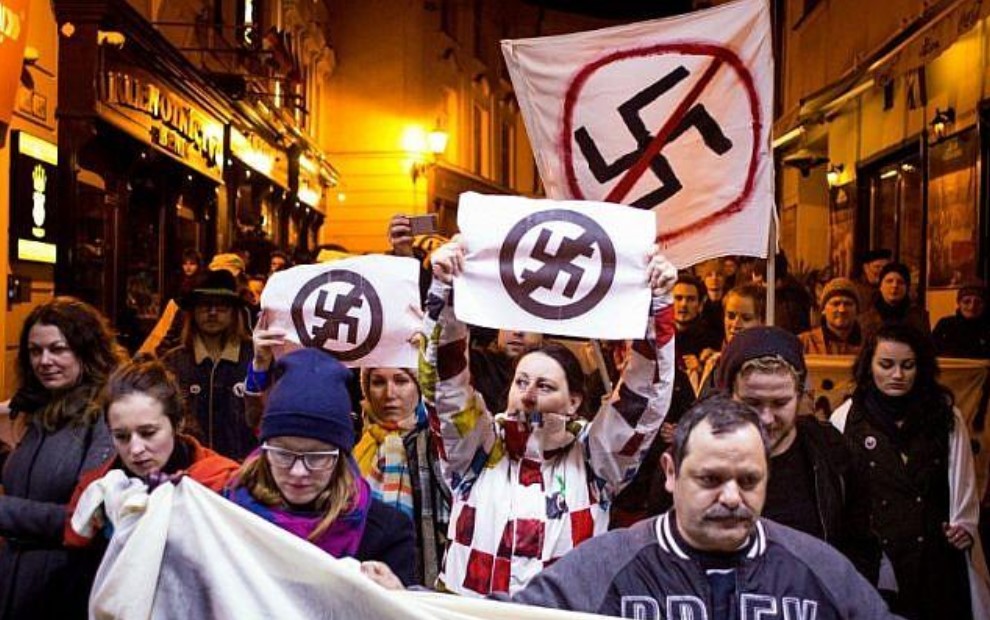 November 2016, which according to German media called on citizens to “arm…