THE RETURN OF MARCO POLO’S WORLD
War, Strategy, and American Interests in the Twenty-First Century
By Robert D. Kaplan 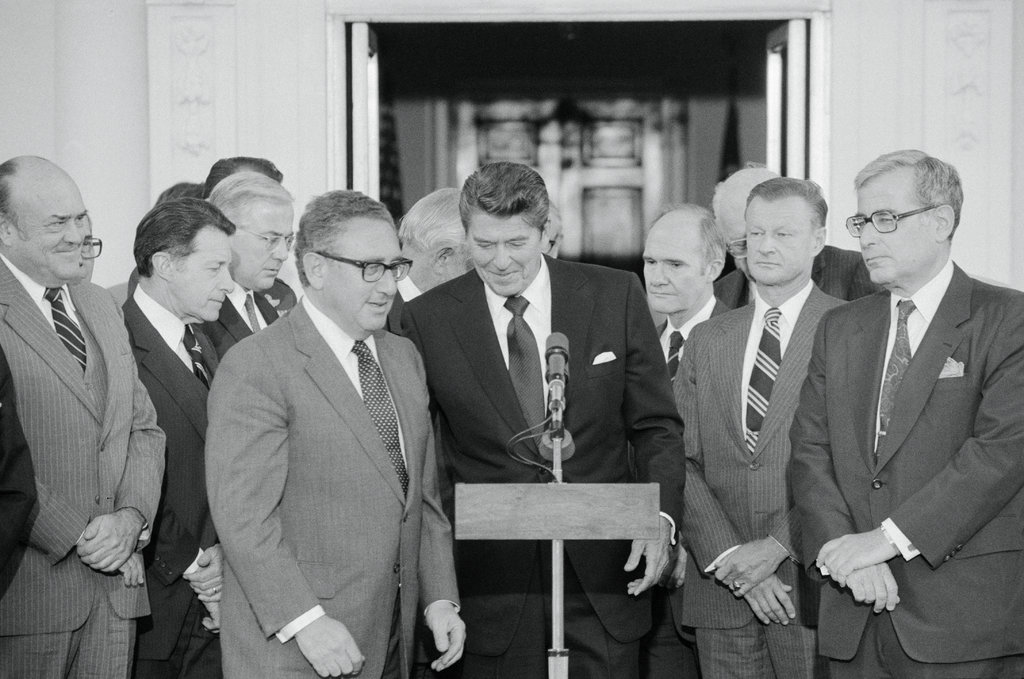 The decade began with the collapse of the Soviet Union.

In between, we got victory in the gulf, the creation of the European Union and the World Trade Organization, NATO enlargement, an American budget surplus, peace in Northern Ireland, Google, victory in the Balkans and (Charles Barkley aside) a world firmly united in wanting to be “like…