‘Turandot’ is musically irresistible, but can it survive today’s cultural sensitivities?

When French president (then-candidate) Emmanuel Macron waxed lyrical about his passion for the composer Gioachino Rossini in spring 2017, the transatlantic chattering classes gushed in admiration (and… 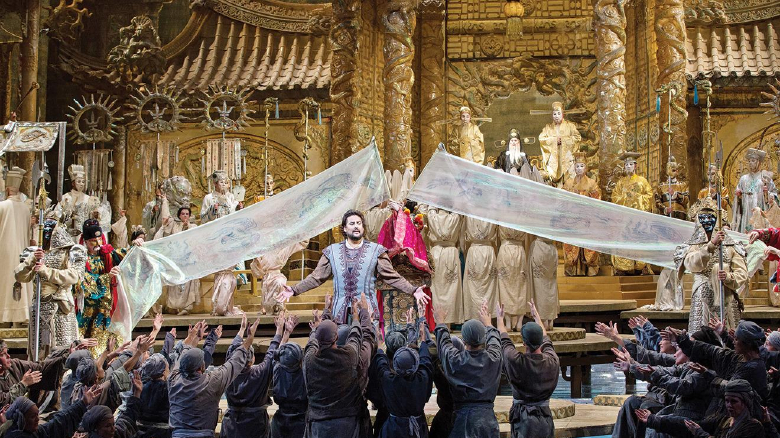 But when British foreign minister Boris Johnson was caught on a hot mic a few months later quoting Rudyard Kipling’s imperial-era poem “Mandalay” on a trip to Myanmar, the reaction was swift, sharp, and negative.

Not all cultural literacy, it seems, is created equal.