Science is about getting it wrong, until you get it right.

What if we’re refusing to admit we’re wrong about a horrifying disease?

“The hard but just rule is that if the ideas don’t work, you must throw them away,” wrote astronomer Carl Sagan.

But when your career and everything you’ve ever worked for is on the line, admitting you might be wrong is very hard to do. 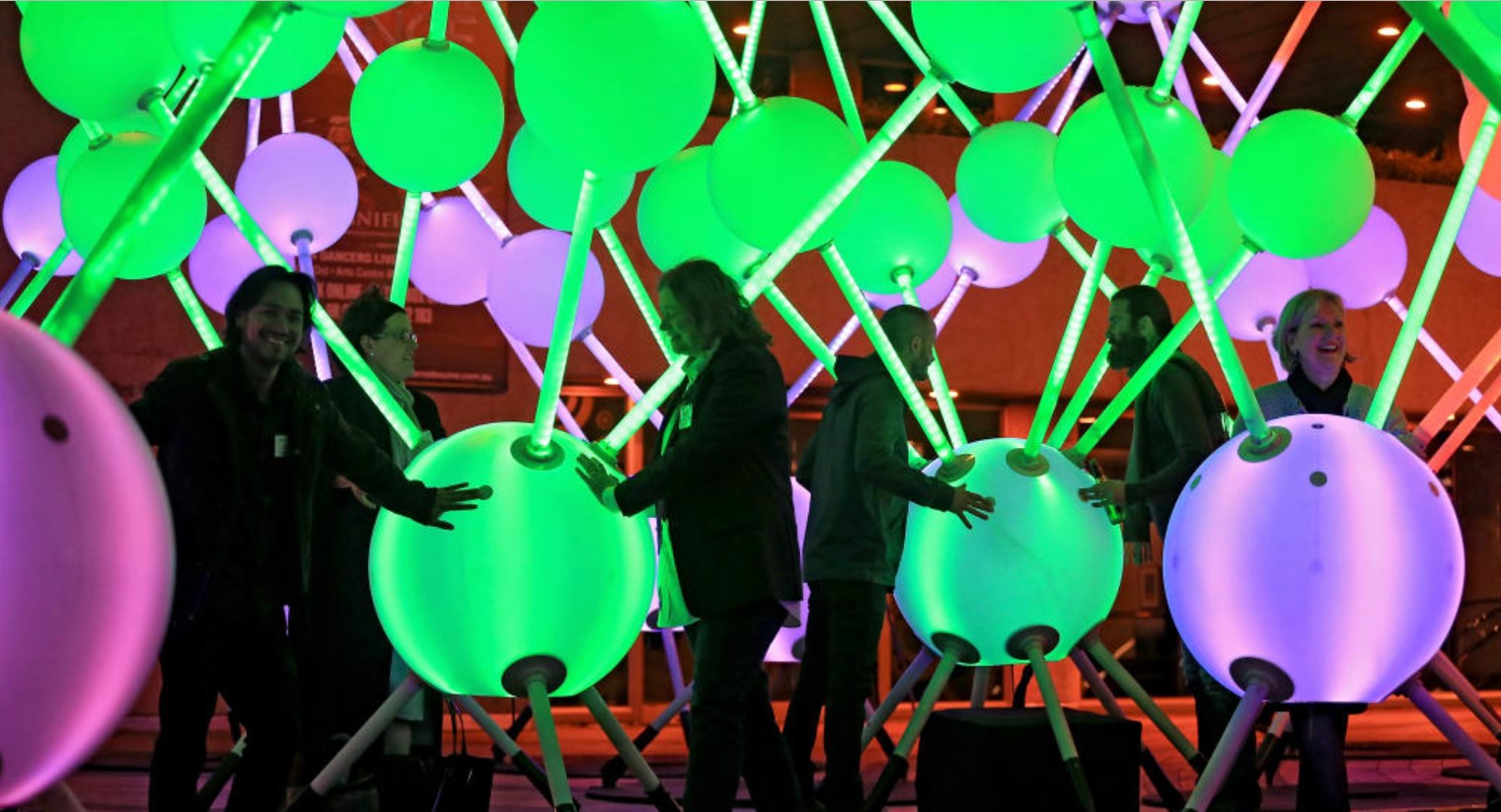 Despite decades and billions of dollars of research, we have not developed a single drug to cure, prevent or even slow Alzheimer’s disease.

In January, after spending billions on failed drug trials, Pfizer, one of the largest companies in the…