I blame the T-shirts.

The casual wear favoured by those founding wunderkinds of tech – Mark Zuckerberg, Steve Jobs, Sergey Brin, Larry Page and the rest – lulled us into a false sense of security. 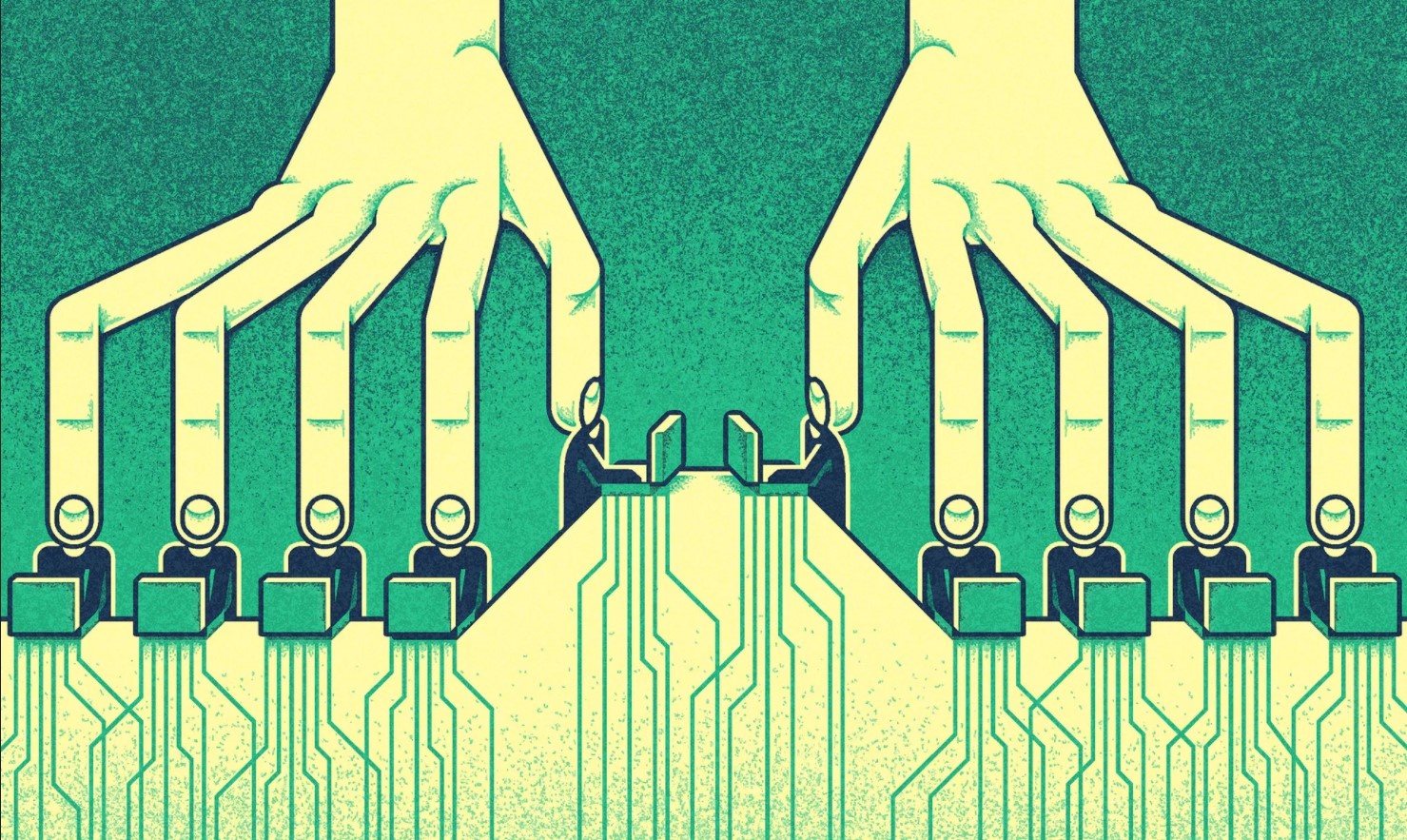 Even after they’d begun making serious money, too many of us took the aversion to a collar and tie to mean the likes of Facebook or Google were not really scary capitalist behemoths, but retained the spirit of the upstart startup: quirky, plucky and driven chiefly by a desire to do cool stuff…