Forget red lines, bellicose declarations and rhetoric about the United Kingdom taking back control — Brexit so far has been a process of managed surrender.

British officials acknowledge that Prime Minister Theresa May has mostly had to accept the European Union’s terms for the divorce and a transition period to avoid a cliff-edge rupture in economic ties that could have crippled business. 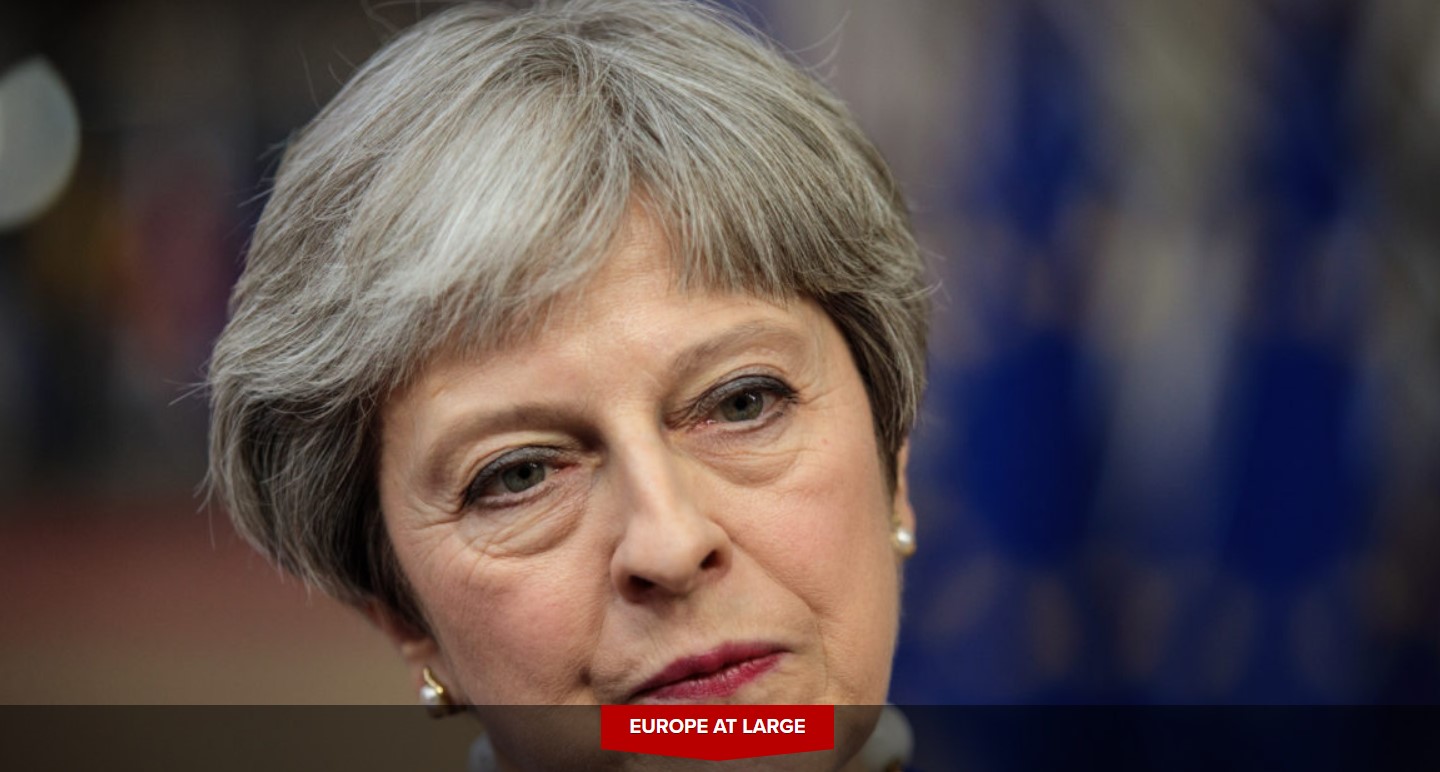 However, the Brits insist, the real negotiation starts now and much is still to play for: deep access to the single market, a…