American firms may not profit from a trade war with China, but both Airbus and Brazilian farmers have to be salivating at the prospect.

It appears that President Trump is going to get his much-desired trade war with China. 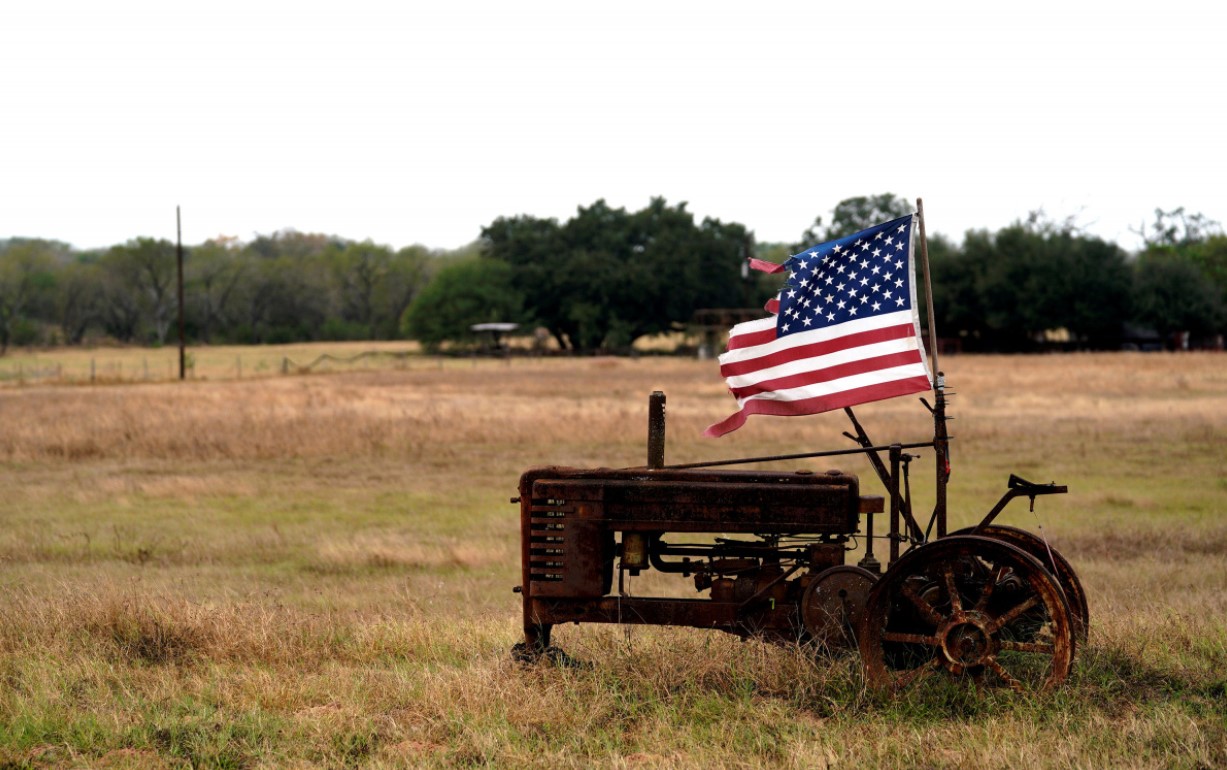 Citing the country’s harmful intellectual property and innovation policies, President Donald Trump on Thursday announced the pending imposition of tariffs on $60 billion worth of imports as well as restrictions on Chinese investment.

Trump may have painted his bullseye on Beijing, but much of the…