Those who believe in the liberal world order must fight to preserve it for future generations, says John McCain, Republican senator from Arizona and chairman of the Senate Armed Services Committee

Seventy years ago, when announcing the Marshall Plan to deliver American assistance in rebuilding after the second world war, George Marshall began by stating simply: “The world situation is very serious.” 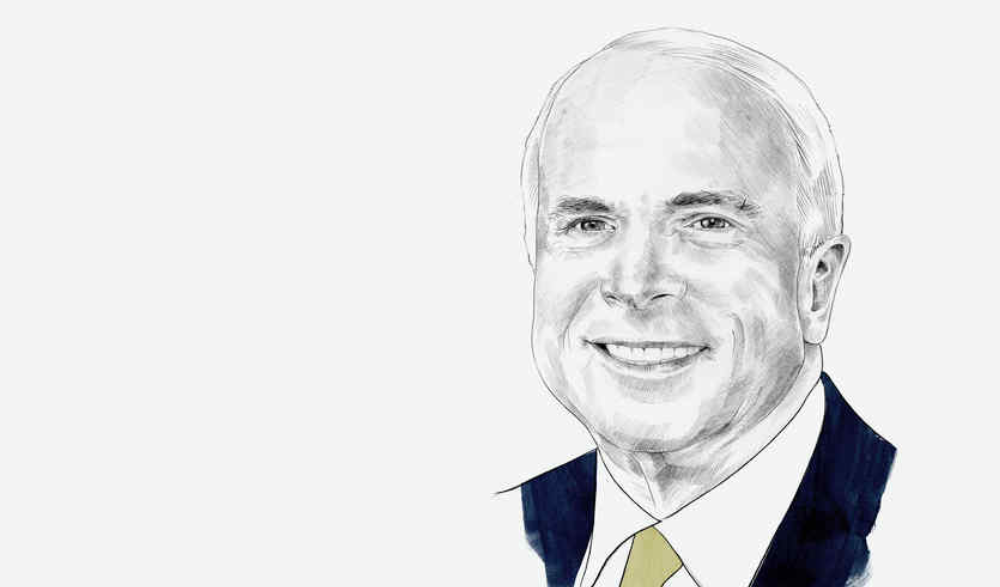 The world faces the most complex and daunting set of challenges in seven decades. As global leaders chart our…