The UK’s Information Commissioner Elizabeth Denham says she will seek a warrant to look at the databases and servers used by British data analytics firm Cambridge Analytica.

The firm is accused of using the personal data of 50 million Facebook members, amassed via a personality quiz app created by an academic.

Former employee Christopher Wylie claims the company used the data to influence the US presidential election. 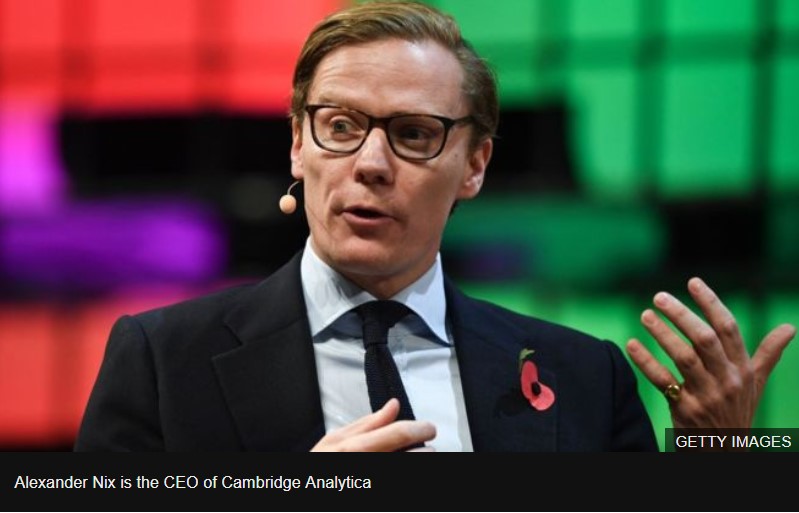 The firm denies the allegations.

Ms Denham had demanded access to Cambridge Analytica’s servers by 18:00 GMT but said the firm had missed her deadline.