Two rival Somali clans have signed up to a groundbreaking peace deal which aims to end the cycle of revenge killings. 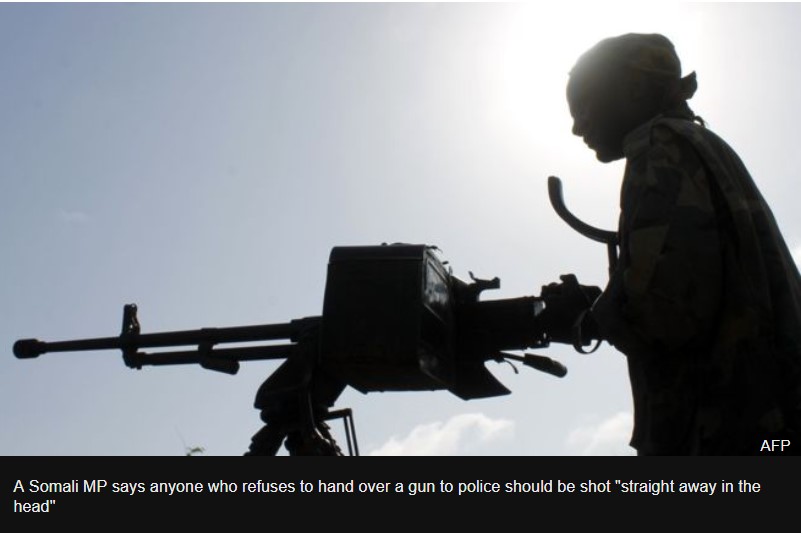 Now, anyone found guilty of carrying out a revenge killing or vendetta will face a death sentence.