Governments across the world should legalise and regulate temporary climate migration, rather than try to prevent it.

After a particularly bad year for rainfall, Miguel told a group of researchers that he was leaving Mexico for the US.

This wasn’t a permanent move he explained, he would be back. In fact, he’d made the move several times before. 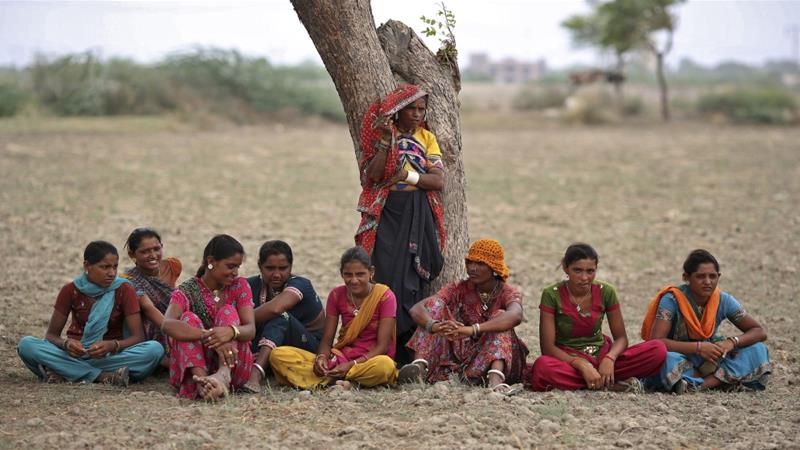 “The only solution is to go away, at least for a while. Each year, I’m working for three to five months in Wyoming. That’s my main source of income.”